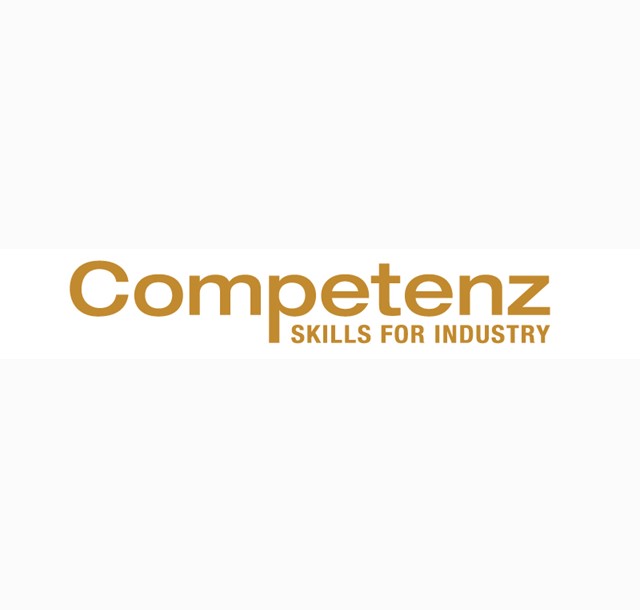 One of the 13 Tool Blacks, Reece Gerrits, is currently practising 12 hours a week - over and above his regular work day - in preparation to compete at the WorldSkills competition in Germany in July.  Perfecting his skills in sheet metal technology, he and coach Steve Brooks spend their practise time forming, welding and polishing sheet metal into all manner of items in preparation for the international contest.

"I'm excited, and also a little bit nervous, but I think it will be a wicked experience," says Reece, who built an outdoor fireplace from start to finish to win the WorldSkills NZ National Finals in sheet metal technology in July 2012, and to qualify for the trip to represent New Zealand in Germany.

"My family is really proud of me, and I guess there's a bit of heritage there, with my dad also working in the sheet metal industry."

Reece has just come back from his first overseas trip - he spent one week in Brazil in intensive training with a fellow WorldSkills competitor to further hone his skills.  Far from a sightseeing opportunity however, it was hard graft all the way: "I'm determined to do the best I can and come home with a medal," he says.

Reece works for Thorburn Engineering in Hamilton, where he is currently working towards a National Certificate in Mechanical Engineering - Fabrication, Light, which he will complete in 2014.  His boss, Len Guilford, acknowledges that his 12-person team will be a little stretched when Reece jets off for Germany next month, but says the positives of the WorldSkills competition have outweighed any negatives.

"Being involved in a competition like WorldSkills definitely accelerates a young tradesperson's development," he says. "Goals and challenges really stimulate people into gaining confidence and growing their skills.  Reece recently did a job from design to completion, pushing himself to a very high level of achievement, which I don't think he would have been capable of before training for WorldSkills, so it is a bonus for us."

Reece is close to his goal of raising $27,900 to send himself and his coach to Leipzig in Germany, with the help of industry training organisation Competenz, HERA and New Zealand Steel.  Pub Charity pitched in to help send Reece and his coach to the first team training camp, and Apparelmaster NZ supplied uniforms at cost.

Competenz CEO John Blakey says that apprenticeships are critical to the future of New Zealand. "We need 12 skilled tradespeople for every one innovator. Innovators dream up new ideas, tradespeople bring them to life.  Competitions like WorldSkills are important because they ensure New Zealand trades skills are benchmarked against the best in the world."