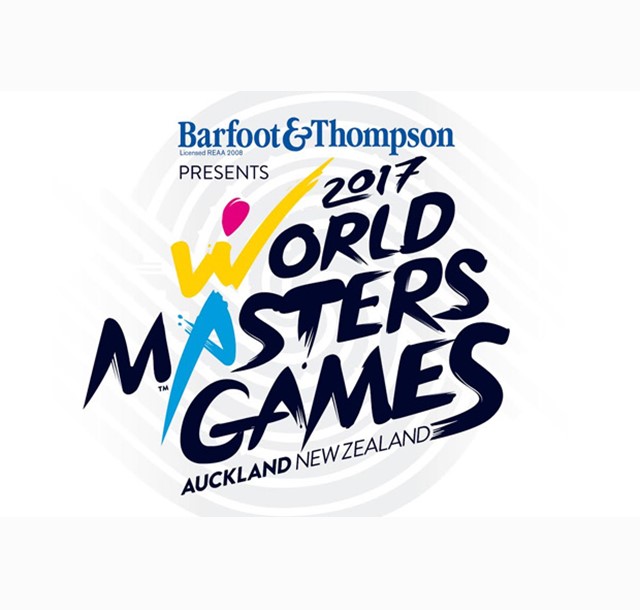 World Masters Games is the world's largest multi-sport event with approximately 25,000 athletes expected to compete in 28 sports at 48 venues in Auckland and Waikato next year.

Registrations for the 2017 Games are currently tracking ahead of Sydney 2009, which were the most successful Games to date and attracted a record 29,000 participants.

For next year's Games, football (140 teams) and softball (150 teams) are already sold out, hockey can accommodate just a few more teams and archery and golf are also nearing capacity.

WMG2017 Chief Executive Jennah Wootten says the message to Kiwis keen to participate and take on the world is simple - sign up now for the other available sports to avoid disappointment, even if you don't have your entire team lined up.

"We are keen to accommodate as many athletes as possible but there is a limit to the number of participants that can compete in many sports, particularly team sports, due to venue capacities," Ms Wootten says.

Where possible WMG2017 has worked with sports partners and venues to increase capacity, with some success. Football's original 108 team capacity was increased to 140 teams while hockey increased from 83 to 100 teams.  Archery has had its original capacity increased from 230 to just over 330 athletes with the target and indoor disciplines almost fully subscribed.

Hockey, golf and archery are expected to be the next sports to sell out.

Ms Wootten says since registrations opened in February this year, they have been on a 'first come, first served' basis with prospective athletes encouraged to get their registrations in early to secure their places.

"We're thrilled but not surprised by the response from around the globe, which says plenty about the value athletes place on the World Masters Games. It's one of the few global mega events for amateurs and elite athletes alike, it's all about participation and it only takes place every four years," she says.

"We know people are typically attracted to World Masters Games for the competition, the social aspects and the destination, and the response so far suggests Auckland and New Zealand are seen as ticking all those boxes."

WMG2017 director and former Hockey New Zealand Chair Graham Child says with an event of this nature drawing on athletes from as many as 100 countries around the world, some sports are going to be more popular than others.

"The number of hockey teams registering for the 2017 Games is a reflection of the strong masters competition that is a feature of the sport in New Zealand and overseas," he says.

"We are delighted with the success in selling out the sports we have and we are committed to doing everything we can to try and accommodate all those who want to participate but unfortunately some teams and individuals are likely to miss out," he says.

To help those who want to participate in team sports, WMG2017 organisers have established an online Games Community ( www.worldmastersgames2017.co.nz/get-involved/games-community) where people looking for teams to join can post notices and teams looking for members can do likewise.

Ms Wootten says the key thing for those wanting to participate in team sports such as rugby, netball, touch or baseball, is to register now even if you don't yet have a full team.

"If you do not have all your team members ready to go, an individual can register a team to secure a place for your team at the Games," she says.