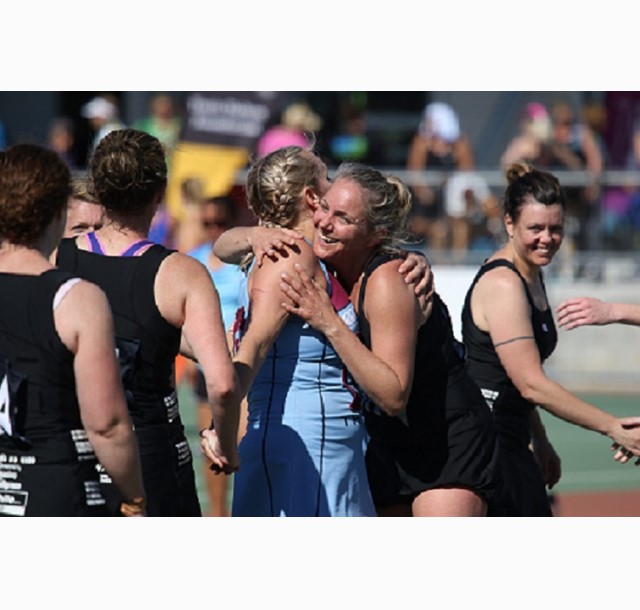 To mark Anzac Day, the sport programme will be shortened tomorrow with no competition before 12noon.

At midday, a host of former New Zealand and Australian basketball stars will take to the court at the North Shore Events Centre when Team Rack City (New Zealand A Grade, 35+) take on the Hasbeens (Australia A Grade, 40+).

Former Tall Blacks Phil Jones, Brendon Pongia and Arthur Trousdell lead the Kiwis and are backed up by a team with plenty of New Zealand NBL experience.

But despite being five years younger on average, the Kiwis will be up against it. The Australian Hasbeens are led by 7-foot-tall former NBA player Chris Anstey and fellow dual Olympic basketballer Sam Mackinnon in a team stacked with former Australian NBL stars, including the likes of championship winners Darren Lucas and Andrew Parkinson.

The Anzac Day commemoration moves to Queens Wharf at 1.45pm with a Seasprite helicopter and fly past and a parade of uniformed New Zealand Defence Force (NZDF) and New Zealand Cadet Force (NZCF) personnel.

That leads to an Anzac Day ceremony in The Cloud at 2.00pm which will include brief speeches to mark the occasion from the NZDF, World Masters Games 2017 and the International Masters Games Association. Five wreaths will then be laid and the public will have the opportunity to lay poppies after the ceremony. The ceremony will conclude with the Ode of Remembrance, reveille and national anthems of New Zealand and Australia, before a Warbirds fly past at 2.45pm.

WMG 2017 Chief Executive Jennah Wootten says both WMG2017 participants and the public are invited to attend both events.

"Anzac Day is a very special day of remembrance in this part of the world. These events are a great opportunity not only for our New Zealand and Australian participants, but also for those from around the globe, and the Auckland public, to experience another unique aspect of World Masters Games 2017."

The WMG2017 sports programme, which features 28 sports across 48 venues, is back in full swing from Wednesday and runs until Sunday, when the Games will conclude with the Closing Ceremony.