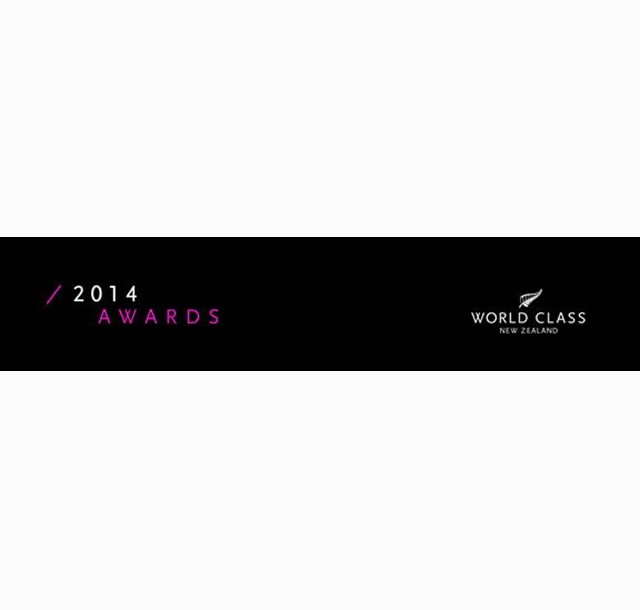 "This is one of the strongest judging line-ups I've seen for the Awards, and is testament to the exceptional calibre of New Zealanders in our network. The new judges' international vision across both the business and academic worlds will be an invaluable addition to the Awards.

"Each of these outstanding individuals is an esteemed leader in his or her respective field not just nationally but internationally, and we are immensely proud to be represented by these truly World Class New Zealanders."

First time judge Professor Brimble is one of New Zealand's preeminent scientists, largely for her research of shellfish toxins. She was made a Member of the New Zealand Order of Merit in 2004, and went on to become the first New Zealander to receive the L'Oreal-UNESCO Women in Science award in 2007. In 2012, Professor Brimble was awarded the Rutherford Medal by the Royal Society of New Zealand, only the second woman to win the award.

Dr Craig Nevill-Manning won the Information and Communications category at the 2009 Awards for his contribution to computer science. After working in US universities, Dr Nevill-Manning joined Google and was the driving force behind Google Maps, Google Finance, and Maori language products. He built Google's New York engineering office from scratch to 1,500 engineers in ten years.

Peri Drysdale founded Snowy Peak in 1981, producing and exporting knitwear around the world. Her labels Merinomink and Untouched World have helped shape sustainable fashion worldwide. In 2008, at the personal invitation of President Clinton, Ms Drysdale attended the Clinton Global Initiative as New Zealand's only representative and, in 2009, presented at the United Nations World Mid Decade Sustainability Conference as one of only 25 global exemplars.

"These three inspirational New Zealanders exemplify what it means to be world class," says Mr Dee, "and we believe each of our nominees will feel honored to have their achievements considered by such a line up.

"New Zealanders are doing great things in a global context and the World Class New Zealand Awards recognise and appreciate those among our most talented and successful Kiwis who have achieved international success, and also support and promote New Zealand, raising this country's reputation internationally."

The Awards honour internationally successful Kiwis, and one 'Friend of New Zealand', who have greatly contributed to the country's reputation and connectedness on the world stage.

World Class New Zealand has also launched a service for NZ businesses wanting to connect with their network of over 200 of our most successful and internationally connected leaders. You can request this service via Kea's website.