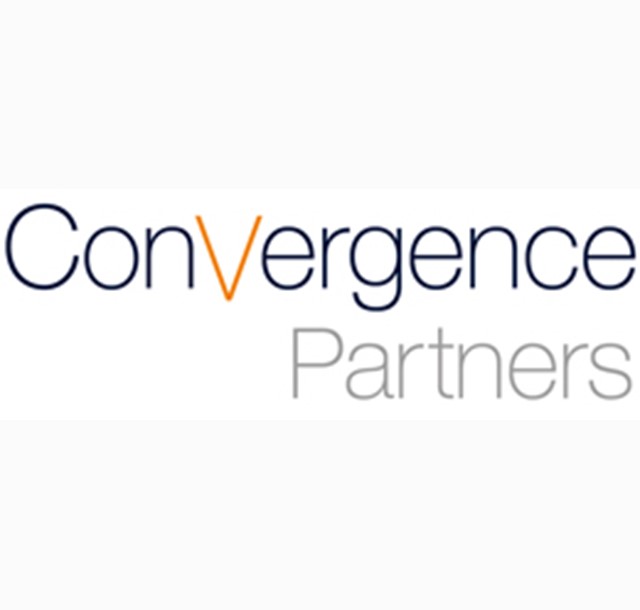 The Survey, which was developed by Massey University and executive recruitment firm Convergence Partners, launched at the start of November and drew more than 1000 responses. Almost all were working women, with just under half of those being in management positions.

Lead researcher Professor Jane Parker from Massey University's School of Management says that nearly half of the Survey respondents felt their career was "behind schedule".

The Survey also found that many of the 42% who described their careers as "on track" qualified this statement, often referencing mitigating factors and sometimes setbacks.

"The factors that influence women's sense of being behind, on schedule or ahead in terms of their careers are multiple and complex," Professor Parker says. "Our research team picked up a sense of dissonance for many women in terms of their work experiences in recent years and their hopes and dreams for coming years."

Those who felt behind schedule often attributed this to raising a family, but job changes, taking time out to study or retrain, a lack of job development, or organisational practices that favoured men were also common themes, she says.

"Among the women who said they were 'on track' with their careers, many perceived this based on contentment with their current work status and a sense of achievement. The Survey showed that, on average, family did come ahead of career in importance, but it's clear work-life balance is a juggling act for many women.

"However, the majority of women surveyed - 79% - do want to progress their careers. I would say there is a sense of constrained choices in terms of career progress and this could well relate to gendered roles outside the workplace."

While some research indicates a positive link between gender diversity and an organisation's commercial performance, this is not a universally accepted concept, even among women, says Professor Parker.

"Just under half of the women surveyed thought having more women in senior leadership positions would benefit their organisation's performance, but nearly 20% didn't believe this was the case and 34% said they didn't know.

"To me, this suggests the 'business case' for women in senior positions does not resonate as widely as it could. Many women, though, want their workplaces to do more to help women advance, particularly around mentoring, flexible work arrangements and shifting the workplace culture and management styles."

Dave Rees of Convergence Partners, who commissioned the research, says the Survey findings provide an opportunity that progressive companies could easily capitalise on.

"We hope that organisations will use the findings in this study as a catalyst for positive change," he says. "While there are complex reasons why a significant proportion of women feel their careers are behind schedule, organisations who act on the suggestions contained in the report will seize a powerful advantage."