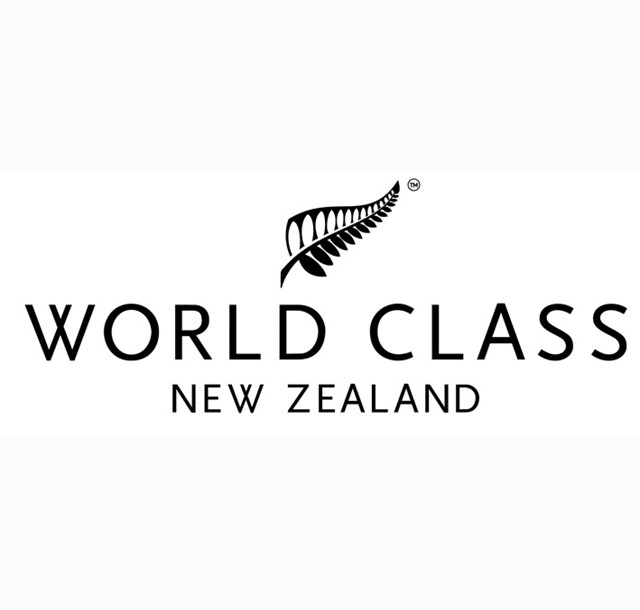 Now in their ninth year, the annual World Class New Zealand Awards, a New Zealand Trade and Enterprise initiative delivered by Kea New Zealand, honour the successful New Zealanders who have significantly contributed to the country's growth and development, as well as its international reputation.

The Awards celebrate our tall poppies, in fields ranging from business and academia to the creative arts, and demonstrate New Zealand's global connectedness.

The seven category winners for the 2012 World Class New Zealand Awards are:

The winners of a special Iconic New Zealander Award and the Supreme World Class New Zealand Award will be revealed at a gala dinner at The Langham Hotel in Auckland on Thursday 31 May.

The nominees are evaluated against five main criteria, with a focus on promoting New Zealand internationally, building global connections and facilitating the exchange of information, knowledge and skills domestically and internationally.

Kea Global board member and Chair of judges John Stace said the World Class New Zealand Awards offer an opportunity for all Kiwis to feel proud of the achievements of some of our leading men and women.

"The Awards recognise and appreciate the significant contribution of our tallest poppies- the talented and successful Kiwis who are actively involved in supporting and promoting New Zealand and raising our reputation internationally."