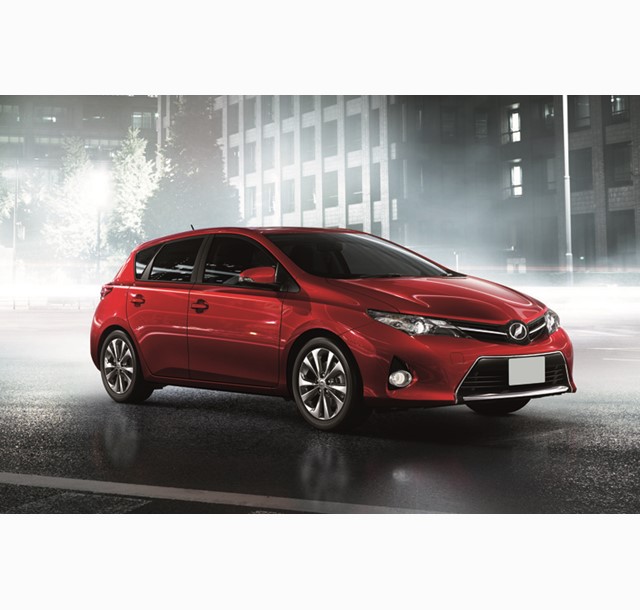 The latest Corolla goes on sale in Japan today, with the talented new model available in New Zealand later in the year.

The latest model is the outcome of extensive research and evaluation in Europe. Toyota's focus on European buying preferences has delivered edgier styling and a lower centre of gravity to further improve its dynamic performance.

The Euro-inspired exterior design combines smooth-flowing surfaces with sweeping character lines to provide the sense of agility expected in the small hatch segment.

The new Corolla also brings fresh interior treatments with clever packaging to create more space for occupants and their luggage.

The 1.8 litre petrol engine has been revised, with more power and torque. Fuel economy has also been improved across the range - particularly with a new continuously variable automatic transmission replacing the previous four speed unit. Used as a regular automatic or as a sporty seven speed sequential transmission, the CVT is responsive, seamless and quiet.

Toyota New Zealand General Manager of Product Planning, Neeraj Lala said, "Customers around the world will quickly see that this new Corolla goes beyond even the quality, durability, reliability, safety and fuel efficiency expected from Toyota.

"The European influence on this model is clear. With its sharp styling, responsive acceleration and engaging drive, it's a car that's going to be fun to own and to drive."