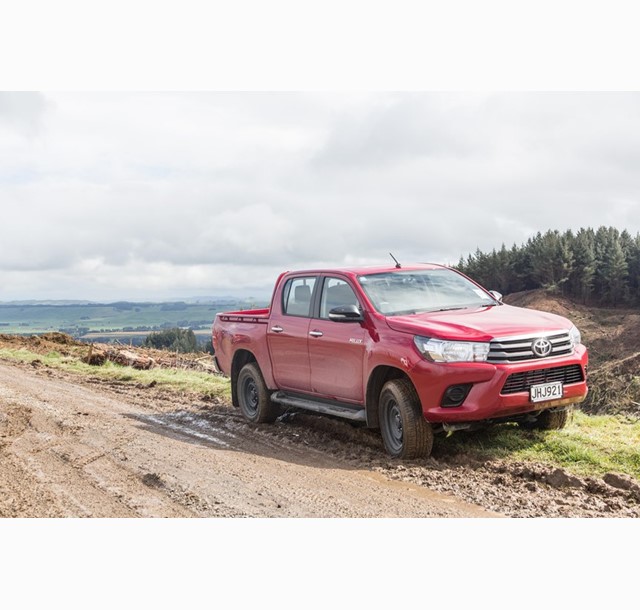 The increasing strength of Light trucks, which now claims 21 percent of the market, (nine percent of which is 4x2), is showing no signs of slowing with the extensive Hilux range standing Toyota in good stead to meet demand.

With a more extensive 2WD range featuring the introduction of the Hilux PreRunner - a 2WD model with the high riding cab of a 4WD - the expanded range is not only meeting market demand but catering to fleet, company, business and private users alike.

"Our expanded range of 2WD's, particularly the PreRunner SR5 model, has given our customers a broader range of fit-for-purpose options and we are starting to see strong demand with the 2WD PreRunner as a result," said Mr Prangnell.

"The impressive eighth-generation Hilux has been on the ground just four months and with a little more than 2800 units already on the road, it goes to show that we're hitting the mark with customers," said Mr Prangnell.

In the last two years, Toyota Hilux maintained the lead in 4WD sales with its previous model, but lost out in the 2WD section of the ute market, something the new 2016 Hilux PreRunner is now rectifying.