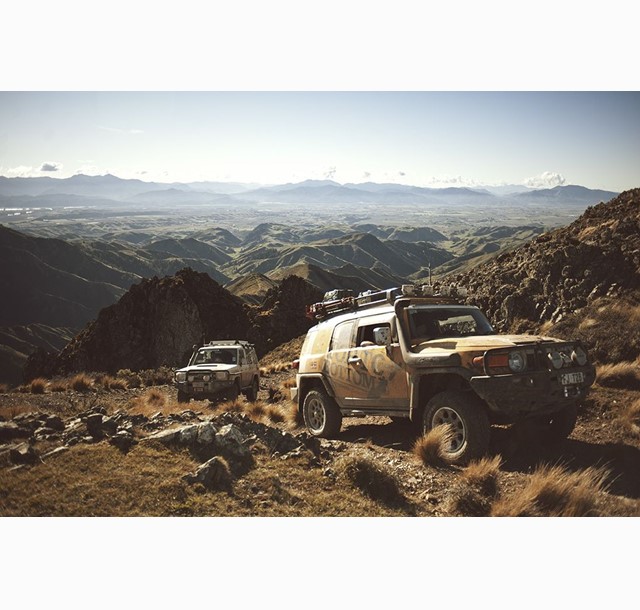 Wright Communications in the Media

The Effie, in the 'Most Effective PR or Experiential Campaign' category, was among those awarded at a glittering 2011 Effie Awards ceremony at SkyCity last night.

Nikki Wright, Managing Director of Wright Communications, says she is proud the firm contributed to such a successful campaign for long-term client Toyota New Zealand.

"Wright Communications was fully involved from the outset, and was able to contribute strategic PR advice, writing and media management expertise to the team. Toyota believes in a true partnership approach with its agencies, and this really paid off with a superb project outcome," says Nikki Wright.

Overall, more than 5,000 people engaged with the journey website, nearly 9,000 people became Facebook fans, photos on Flickr received nearly 33,000 views, and sales of FJ Cruiser were 9 per cent ahead of Toyota's half-year forecast.

'Team Toyota' was praised for the way the Top to Bottom journey, with Marc Ellis at the wheel from Cape Reinga to Bluff, resonated with Kiwis and exceeded Toyota's  targets.

CAANZ says Effie winners combine all the disciplines of successful marketing program: planning, market research, media, creative and account management and demonstrate a partnership between agency and client in the creation, management and building of a brand.