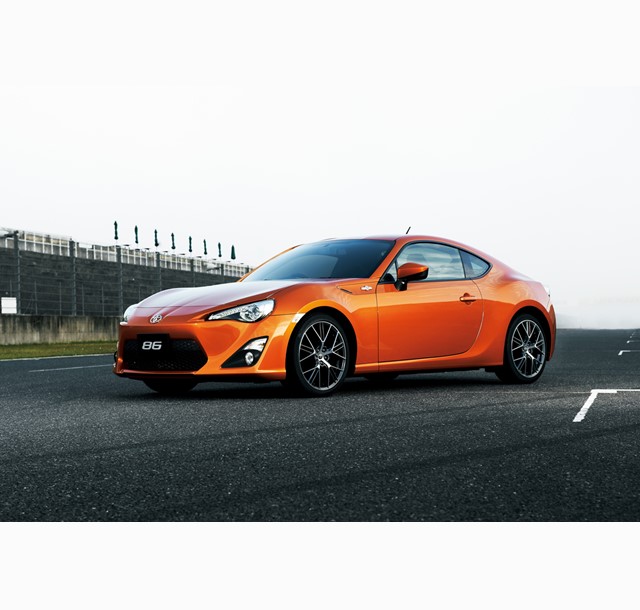 The 86 topped votes across 10 finalists by the New Zealand Motoring Writers' Guild, who partnered with the Automobile Association in the awards for the first time this year.

Huge accolades and interest followed the launch of the much anticipated 86 in August this year and the 86 has been a multiple award winner both in New Zealand and overseas.

Toyota New Zealand CEO Alistair Davis was delighted to accept the prestigious Peter Greenslade trophy, which recognises the contribution of the late, highly respected New Zealand motoring writer. He said the 86 was created to bring the fun back to driving, which evidently resonated with the panel of 36 Guild journalists, who drove it before casting their votes.

"Toyota's aim is to produce cars that meet the needs of our customers and the continued success of the 86 reflects an appetite in the New Zealand market for a sports car designed to stimulate all five senses," he said. "The vehicle is now a significant part of Toyota's sports car heritage, thanks to the dedication of those who joined forces to design and produce it."

New Zealand Motoring Writers' Guild president David Linklater described the Toyota 86 as a "fantastic affordable, rear wheel drive, spacious sports coupe. It provides a high level of performance and safety, and starting at $41,986 it is very good value for money."

The Toyota 86 has also been on the podium in Australia and the UK recently. It was named Drive Car of the year in Australia, as well as getting the nod for Best Performance Car under $60,000 and the People's Choice award. It has just been crowned Top Gear's Car of the Year in the UK, where it also picked up the Coupe of the Year award and was named by Top Gear presenter Jeremy Clarkson as his favourite car of 2012.