Top Kiwi food brands have the most fans

In September this year, over 1,000 Kiwis were asked by leading research firm Colmar Brunton about which 'Kiwiana' brands they were most fond of - the results giving a clear win to those the country has 'grown up' with.

Most New Zealanders were raised following the All Blacks, with 52 per cent of respondents saying they 'loved' the brand.  But the team could not triumph against top-ranked Whittaker's chocolate, which 62 per cent adored, and Tip-Top, which 57 per cent were passionate about.

Trade Me is the only 'Johnny-come-lately' brand in the country's ten most beloved, which Colmar Brunton CEO Jacqueline Ireland says is down to the fact that the site has become "an integral part of our lives in the digital age".

Otherwise, says Jacqueline, "a most loved brand needs to have put in the hard yards with the public, and not only that, but have been totally consistent with its promise to the consumer over many years."

"The best brands evoke positive childhood memories and provide tangible links to those memories - they are known and trusted as well as loved," she says.

The top-placed brands also display many of the attributes respondents in another Colmar Brunton survey in September felt to be true of Kiwis in general: that they are modest, unruffled, give it a go, pioneering, adventurous, helpful, family orientated, anti 'big', love a bargain, dislike dishonesty and love the underdog.

"The best brands and their branding campaigns are unashamedly Kiwi and use that character to relate to a wide-range of ages and income brackets, according to our research," says Jacqueline.  "Kiwiana, or what New Zealanders consider to be all about this country, relate to not only the positive aspects of the national character but also the character of the favourite brands."

Whittaker's chocolate features highly in the Kiwiana survey, not only as a brand that people loved, but one of the top brands that people considered a 'New Zealand brand'.

"A third of people think of Whittakers when asked to name a New Zealand brand, which shows pretty impressively that the company's very Kiwi-centric advertising is hitting the mark," says Jacqueline.

"It's worth noting the company has leapt up the charts for being recognised as Kiwi, as well as being loved as a Kiwi brand, about 20 per cent from last year, which is substantial," she says.

Also of note, the survey featured a big decline in the number of people who thought about Marmite as a kiwi brand, perhaps reflecting a difficult few years for the brand since the Christchurch earthquake disrupted the company's production line in 2011.

Jacqueline Ireland said the survey would provide lots of good pointers for those wanting to create iconic Kiwi brands.

"Fundamentally, they need to be clear on what it means to be a New Zealander - and what makes New Zealanders proud". 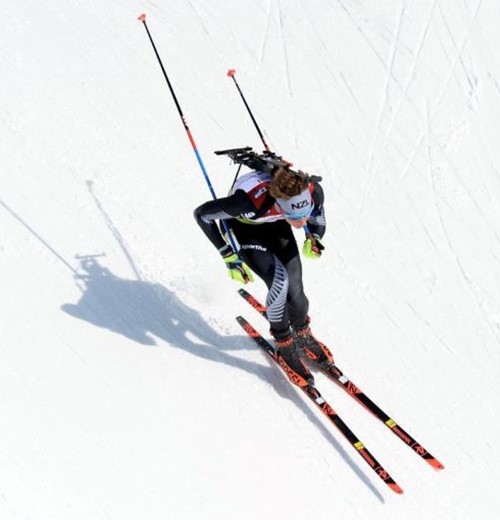