Time with kids the most important aspect of fatherhood 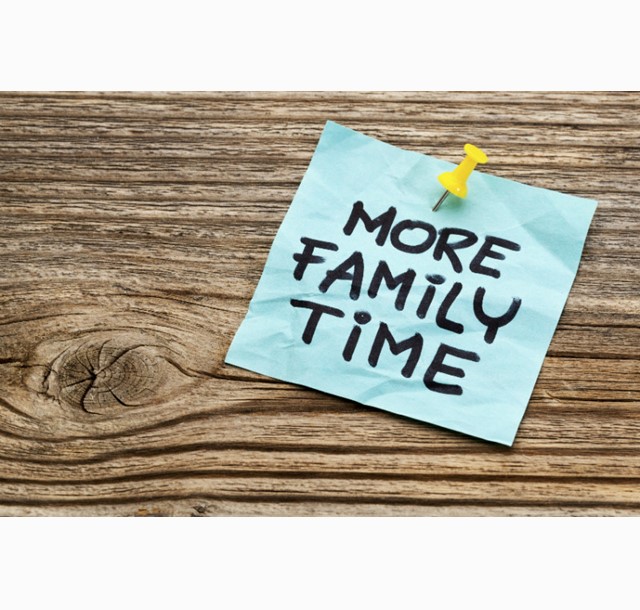 The survey results, released this week, revealed that not only did Kiwis consider being there for the kids the most important aspect of fatherhood, it was the thing they most appreciated about their own fathers.

Colmar Brunton Account Director Jessica Del Rosario says the survey also put the spotlight on how the approach of Kiwi fathers has changed from one generation to the next and some of the challenges fathers will face over the coming decades.

Asked to look back on their own childhood and consider the one thing they appreciated most about their father, nearly one fifth of those surveyed said spending time with him / doing things together. The next most popular answers were being there when I needed him, support and encouragement, and unconditional love.

The survey found there were both similarities and differences between generations when it came to fatherhood.

"In the 50-59 year age group 52% of respondents described their approach as different, which tends to indicate Gen Xers have made the biggest shift in their approach to fatherhood," Ms Del Rosario says.

When asked what is different in their approach to fatherhood, the most popular answers were being available and around a lot more for the kids, spending more time with them and being more hands on.

"That's another indicator that the actions of today's fathers reflecting what they held dear about their own fathers and they want to be even better at it," Ms Del Rosario says.

"However, other differences included not using physical discipline and generally being less strict than their own fathers."

Regardless of their overall approach to fatherhood most respondents said the most important things a father could teach his kids are how to treat people (92%), morals (91%), confidence (85%) and manners (82%).

"Despite supposedly being a sports mad country, a minority of respondents rated sporting abilities such as catching a ball, or riding a bike as among the most important things."

Looking ahead and thinking about the challenges facing fathers over the next 20 years, most agreed that influences outside the family (such as social media), social issues in New Zealand (e.g. binge drinking, increasing poverty gap), putting a roof over your family's head (housing costs) were likely to be the toughest challenges.

A representative sample of 1,000 New Zealanders took part in this online survey. The survey has a maximum margin of error of + or - 3.1%