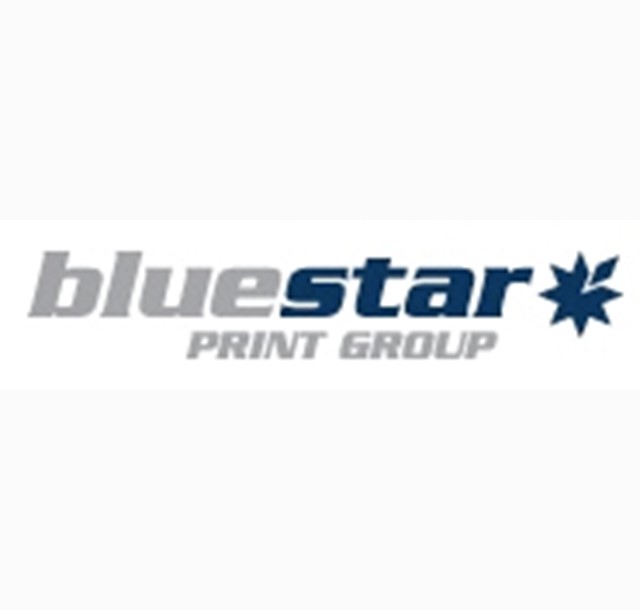 The firm's Antigua Street site and equipment were badly damaged in the February earthquake and the facility has not been open since. Spectrum Print will retain a sales, pre-production, distribution and digital hub in Christchurch. Blue Star said it is also developing plans to open a new production facility elsewhere in the South Island, providing a range of print production services to support the Spectrum team in Christchurch.

Wherever possible production staff will be offered the opportunity to relocate, but there will be some redundancies due to the likely relocation of Spectrum's production facility, said David Jupe, chief executive officer of Blue Star Group, which owns Spectrum Print.

"We will do all we can to retain jobs here in Christchurch as we expand our South Island presence," said Mr Jupe. "But we are not going to house any major machinery in the city in the near future.

"We have been communicating with our staff every step of the way and we will keep doing so. We will be working with our Christchurch employees individually over the coming weeks to assist them in exploring their options and the opportunities open to them throughout Blue Star Group.

"We want to do right by them and ensure they make the best decision for themselves and their families. We are working to keep any job losses minimal."

The details of how many, and which jobs will be relocated, or made redundant, have not yet been confirmed, said Mr Jupe. Spectrum Print staff have been on full pay since the earthquake closed the doors of their workplace.

"Immediately after the February earthquake we secured motel accommodation in Nelson for staff and families at our expense. Looking after our people has been our top priority, and their welfare remains a key concern for us," said Mr Jupe.

Spectrum Print has engaged local and regional print partners in the South Island to meet the needs of its customers, as well as utilising capacity at Blue Star's production facilities around the country.