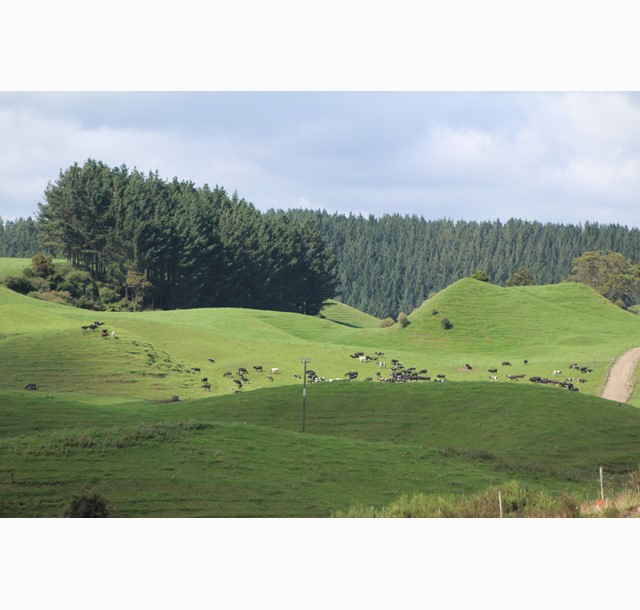 “As part of our long term plan the Council took the bold step of establishing an economic development team to attract new businesses, residents and visitors alongside the South Waikato Investment Fund Trust (SWIFT). Today’s announcement shows this decision is paying dividends.

“Securing international investment is a major plank of our shared economic development strategy with SWIFT and we see this announcement as a huge success for the investments both organisations have made over the last three years in promoting the district as open for business and ensuring our staff support investors to create employment and wealth for our community.”

OFI ranks among the top three dairy suppliers in the world. The Tokoroa plant will become part of a global network that spans 20 major milk consumption markets, such as South-East Asia, China, the Middle East, and Africa.

The first stage of the new investment, expected to be commissioned in Q3 of 2023, will involve the construction of a spray dryer facility, capable of producing high-value milk powder ingredient products. Additional facilities will be added over time to expand the range targeting key customer applications in desserts, bakery, beverages, and confectionery categories.

Mayor Shattock said the construction of the new facility will create job opportunities for tradespeople and a ripple effect to many South Waikato service businesses. When fully operational the facility is expected to create 50 to 60 full time jobs in Tokoroa, with more jobs anticipated in future stages of development.

“We are delighted OFI intends to become an integral part of the South Waikato community and is focused on operating sustainably including maximising use of renewable energy sources and minimising waste.”

“Oji Fibre Solutions also has made a major commitment to the community and sustainability including a recent $200 million investment in a water purification plant.”

Mayor Shattock said the OFI announcement follows the opening in April by locally-owned company Better Eggs of its 139-hectare free range forest near Tokoroa that is set to become New Zealand’s leading egg production site over the next five years. Tokoroa is also the home of Satco and Waratah, two of the world’s largest producers and exporters of forestry equipment.

“The OFI and Better Eggs facility opening announcements this year combined with our longstanding industry prove South Waikato is a welcoming district and community for industry and we expect, with space to grow, residents will follow. This is an endorsement of our economic development strategy to develop a thriving district.”

Calls and texts to Lifeline almost double since 2019

Funding sought for more counsellors Calls and texts to helpline Lifeline Aotearoa have spiked up to 88% compared to 2019 and show little sign of slowing, even when lockdown leve…