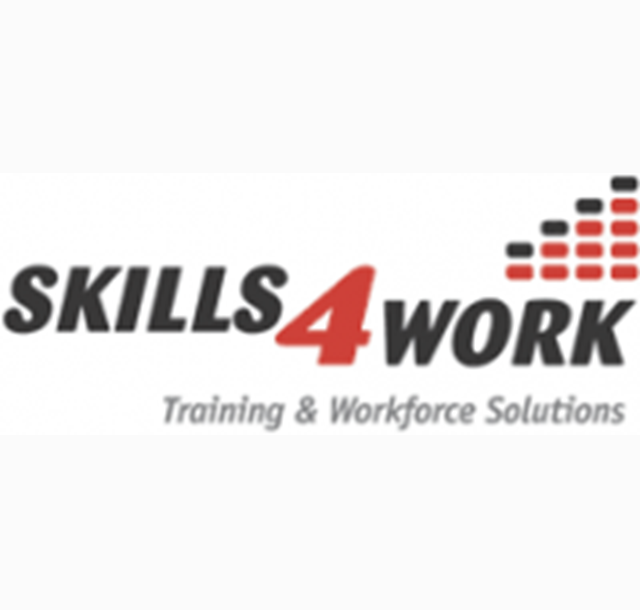 Rosalie Webster, S4W CEO, says, "The award wins are a fine reward for the hard work put in by the winners and the commitment of their employers. It shows the real benefits the butchery training programme offers to young people thinking of undertaking a butchery apprenticeship."

This continues a run of awards for S4W as its students won last year's Young Butcher of the Year Award and also NZAPEP Student of the Year award.

S4W's training has the highest rating from NZQA in educational performance. More than half the butchery apprentices in New Zealand are part of S4W's apprenticeship training programme, which offers tutor support, off-job training and all assessment requirements of the apprenticeship.

Blake Angove says, "I am proud of the effort and dedication the winners have put into their studies."

Rosalie Webster says that as well as being a great accomplishment for the winners, the awards are testament to the dedication of their employers to train young people.

"It is a credit to the industry that female apprentices are emerging out of a traditionally male dominated trade. We also acknowledge the part played by their families and wish all the winners well for their future careers," Rosalie Webster says.

Alesha Ross says she got all the tools that she needed to attain this win on the Butchery apprenticeship, along with the support of course tutors. Alesha's prize includes a study tour of Europe, while Abigail gets to go to Australia to learn more about the industry there.

The Butcher of the Year Awards, organised by Retail Meat New Zealand and sponsored by Alto, have been running for more than 30 years.