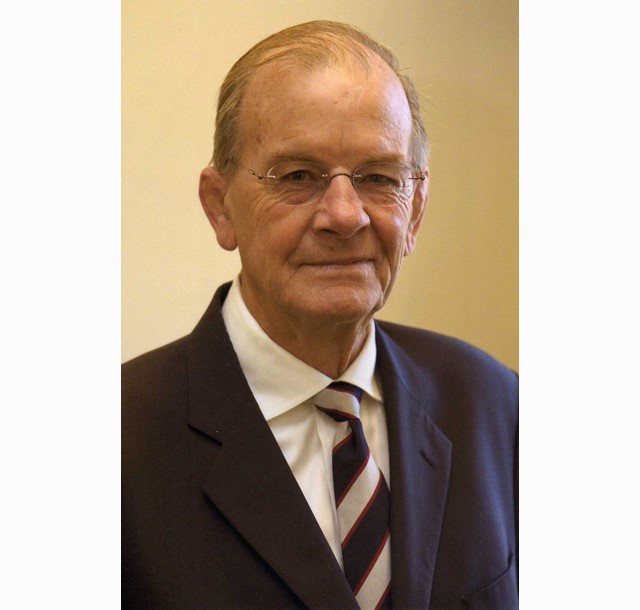 Sir John Graham is one of the country's most inspiring and formidable leaders. He has demonstrated inspirational leadership on the sporting field, in the classroom and at the board table. Tonight he became the eighth recipient of The Blake Medal, the supreme accolade of the Sir Peter Blake Leadership Awards.

Chair of the selection panel, Sir Ron Carter, says Sir John is one of the country's most outstanding individuals and highly respected by New Zealanders of all ages.

"Sir John has a rare combination of strong conviction and collegial humility and the ability to motivate people to aspire to greatness," Sir Ron said.

The 2012 Emerging Leaders are (in alphabetical order by surname):

Chief Executive of the Sir Peter Blake Trust, Shelley Campbell, says the Sir Peter Blake Emerging Leader Awards provide an opportunity to recognise great leadership across various industries and fields and aim to inspire others to set out to achieve their dreams.

"The 2012 recipients are all examples of great leaders and hopefully inspire other Kiwis to develop their leadership skills and motivate others to help them achieve their dreams and goals and make their visions a reality."

The Sir Peter Blake Leadership Awards were established in 2005 to inspire and celebrate great leadership. The Awards are open to all New Zealanders and selection includes a rigorous process reviewing nominations for leaders from all sectors of society.

The Sir Peter Blake Leadership Awards officially launch New Zealand Leadership Week (22-29 June), which aims to raise awareness of the importance of great leadership, showcase the work that is being done to develop leadership capability throughout the country and motivate all New Zealanders to dare to dream.