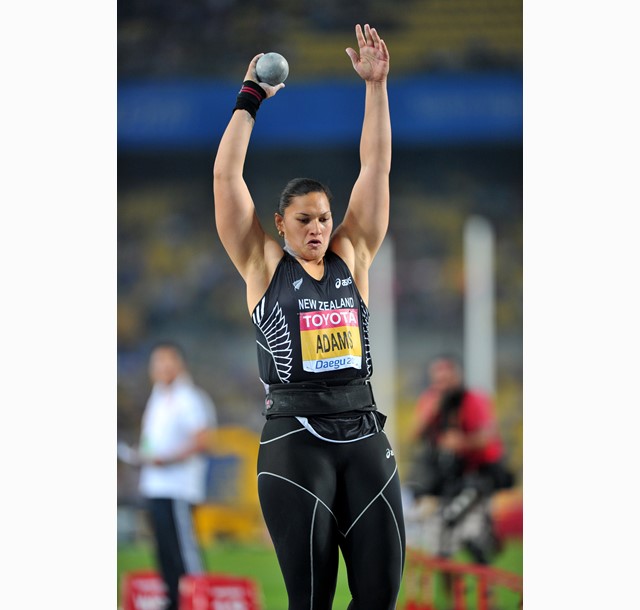 The twist means successive golds for Valerie at Beijing and now London, to top off her five-year track record which also includes two Commonwealth Games and three World Championship titles.

Toyota New Zealand General Manager of Marketing, Neeraj Lala, said the 27-year-old has demonstrated not only sporting excellence, but also the values underpinning the biggest international competition there is.

"Valerie has displayed the qualities of a true professional through this challenging campaign and Toyota joins the rest of New Zealand in congratulating her on defending her title.

Valerie Adams became a Toyota ambassador in July, recognised by the company for her dedication and hard work in her chosen sport.