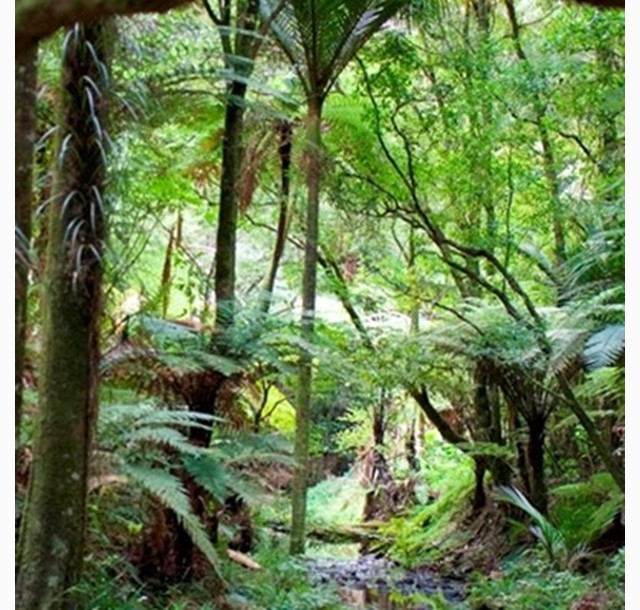 In a first for research of this type about planted native forest, the paper, Carbon Sequestration by Native Forest: Setting the Record Straight, confirms that while radiata pine is faster growing, the carbon sequestration difference between radiata pine and well-managed planted native forest is closer than previously thought, and that native reforestation and regeneration brings extensive benefits to New Zealand’s climate and ecosystem over time.

Forest growers estimate carbon stock for the Emissions Trading Scheme through the Carbon Look-up tables from the Ministry for Primary Industries. The current Carbon Look-up table for natives is currently accurate only for naturally regenerating kanuka/manuka shrubland*.

“There is a widely held view that New Zealand native forests are slower growing and are accordingly slower to sequester carbon as indicated by the Carbon Look-up tables, and this may be discouraging landowners from planting native trees, even where it is their preference to do so. Planted native trees will store carbon at a growing pace as they age, as well as enhancing natural landscapes, indigenous biodiversity and cultural values,” says Simon Millar, Executive Director of Pure Advantage.

Establishing carbon sequestration estimates for both regeneration and planted forest is important for New Zealand to establish native forestry at scale, such as that recommended by the Climate Change Commission of 300,000 hectares of new native forest by 2035. “To achieve this target, native regeneration, site selection, supplementary planting and management will play an important part,” Millar says.

“While radiata pine delivers significantly higher carbon sequestration in the near term, properly sited and well-managed native tree species may be a good alternative where landowners wish to sequester carbon over a longer timeframe.

“Native planting, which enhances natural landscapes, water and soil quality, indigenous biodiversity and cultural values, is a crucial Nature-based solution for climate, and New Zealand should invest in these opportunities at speed and scale for positive long term outcomes,” Millar says.

**Planted forests of totara, kauri, kahikatea, rimu, other conifers, puriri, beech, and other broadleaves is in the range 10.0 to 16.4 tCO2 ha-1 yr-1 (mean annual increment over 50 years) 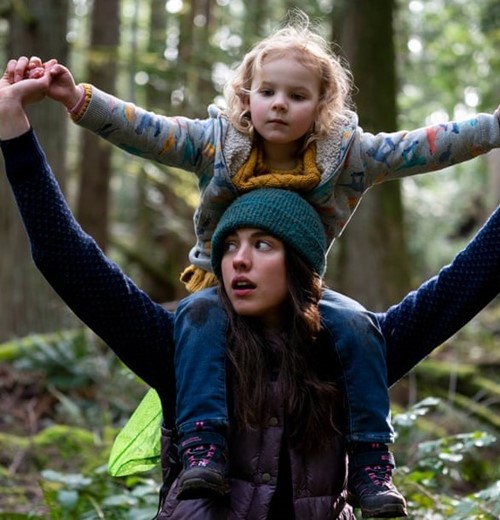 ‘Maid’ is not just made for TV 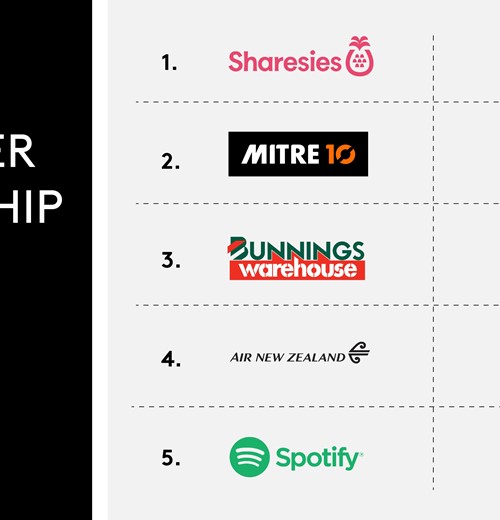 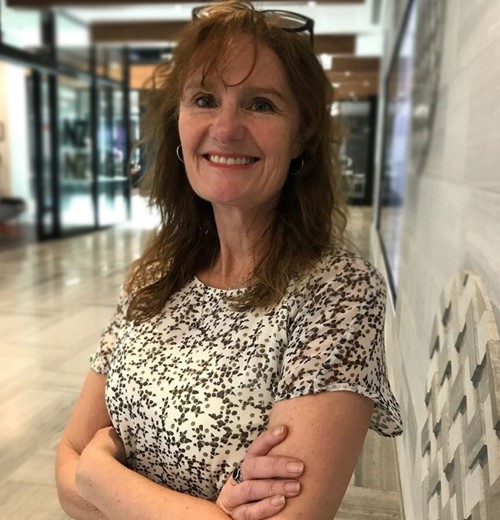