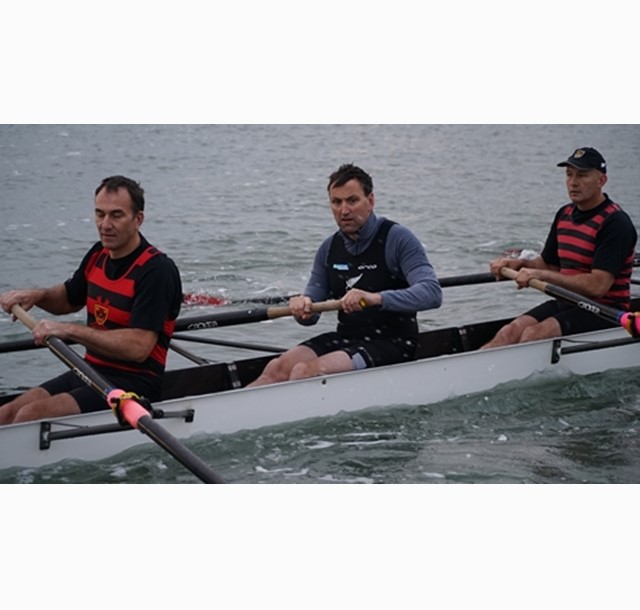 It is the most significant milestone to date in the lead-up to WMG2017, with more than 25,000 athletes and 3,000 supporters expected to sign up for the event.  Participant fees are an important revenue stream for the Games which has an overall delivery budget of $34.75m.

Competing athletes will have the choice of three different packages - Bronze ($295), Silver ($395) and Gold ($825) - an Auckland innovation given past Games have previously offered only a one size fits all registration fee.

World Masters Games 2017 Chief Executive Jennah Wootten says all three packages include participation in one sport (with the option of adding other sports as Games schedules allow), admission to the Opening and Closing Ceremonies, accreditation pass, official backpack and Games guide, as well as access to participant-only social events at the Games entertainment hub for the duration of the 10-day festival of sport.

Those not wanting to compete can also enjoy the WMG2017 experience by purchasing a Non-Playing Official or Supporter package. These packages offer the same benefits available to athletes, but without participation in a sport.

Ms Wootten says the announcement has been made with 500 days to go as international athletes are already planning their trips to New Zealand.

"This is one of the most awaited milestones for masters' athletes, particularly past participants for whom the World Masters Games is a regular fixture.  Some athletes have been planning to compete in Auckland since the Torino Games in Italy in 2013."

"The registration fees combined with the sports competition schedule complete the picture for athletes.  I'm sure many are now well into researching flights and accommodation."

Ms Wootten says the packages were created after significant research into participant needs.  More than two thousand past and potential participants took part in a survey that looked into the value proposition around the Games.

"Auckland-based participants clearly don't have the same requirements as international visitors.  For internationals we know transport is important in terms of getting to and from venues in particular, and we have also made it easy to fit in some sightseeing by including an Auckland attractions pass.  Both of these are offered in the Silver and Gold packages," she says.

Also released today was the Games competition schedule that details on what days each of the 28 sports and their disciplines will be played across the 10-day event period.

Athletics is expected to attract the largest number of registrations, followed by basketball, softball, canoe, swimming and football, all of which are likely to see more than 1,500 athletes in competition.

The Government ($11 million) and Auckland Tourism Events and Economic Development ($11.75 million) have invested approximately two thirds of the $34.75 million required to stage the event with the remainder to come from registration fees ($7.4 million) and commercial sponsorship ($4.6 million).

Ms Wootten says the commercial sponsorship target is close to being met.

Registrations for the Games open in early 2016 at www.worldmastersgames2017.co.nz.