Plea for beach-goers to stay safe this long weekend 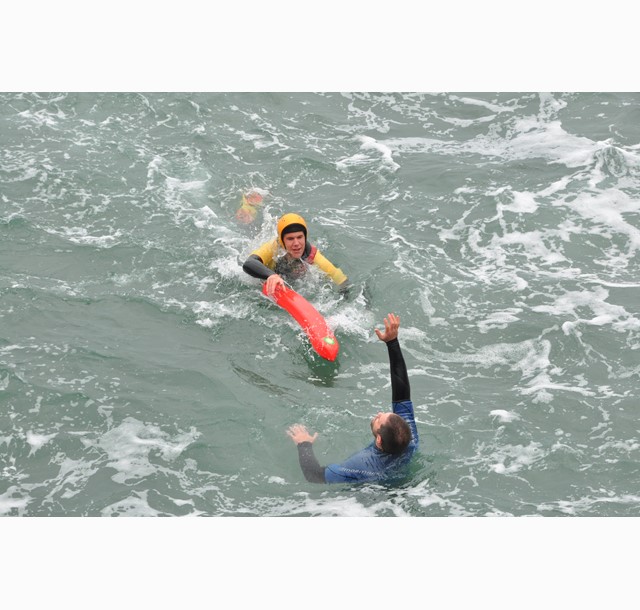 This follows a hectic and tragic Anniversary Weekend for the Region which saw a fatal drowning at Ruakaka and 85 people rescued or assisted after getting into trouble in the water.

SLSNR operations manager Adam Wooler says the upturn in rescues marred what had so far been a good summer for safe behaviour on the Region's beaches. "We felt our earlier calls for more responsible use of beaches were being heeded and the majority of beachgoers were acting sensibly in the water - but a small minority are still taking risks and this needs to stop.

"Of particular concern is that the major incidents occurred outside of patrol hours which significantly increases the time it takes for our off-duty lifeguards to respond, and puts more pressure on our volunteers who've already been on the job for many hours."

With another long weekend on the way and the promise of further fine weather, Wooler says he's hoping the Anniversary Weekend issues aren't repeated.

"We're expecting the beaches to be packed as people make up for lost time after the patchy summer we've had. To the public's credit, we have seen a significant improvement in beachgoer behaviour, people are listening, and having a better time for it. For the few who still fail to apply basic common sense, making bad decisions, we hope they learn from last weekend's preventable incidents."

The fatality at Ruakaka was especially challenging for lifeguards and the community, says Wooler. "We were deeply impacted by the tragedy. SLSNR, Watersafe Auckland, Police and other community groups worked closely with crab- and rock-fishers at that exact location educating them on safe practices that would ultimately prevent tragedies such as the one that happened last weekend. There were strong expectations that the message had got across.

"Our thoughts are with the family of the victim at this time; however, we don't want to see further tragedies and need to repeat: if you are a non-swimmer and choose to fish outside patrolled hours at remote locations you are taking huge risks.  We urge them again to act sensibly."