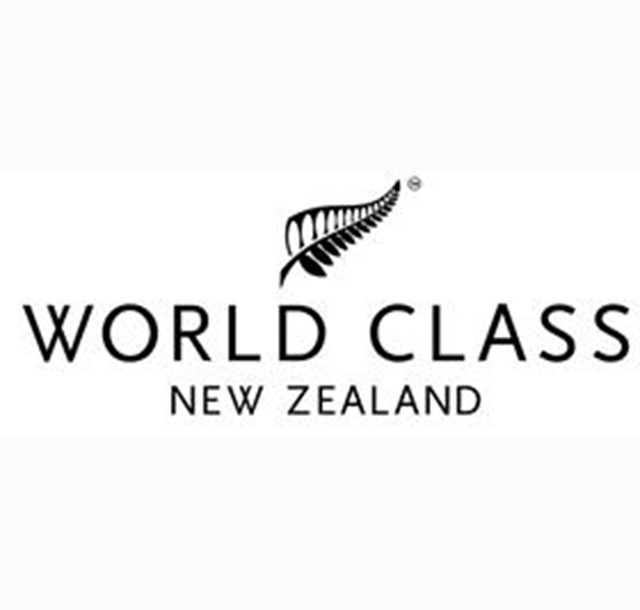 The category winners for the 2013 Awards, a New Zealand Trade and Enterprise initiative delivered by Kea New Zealand, were announced today.

Internationally successful pioneers in the fields of animal health, sustainable fuels and the manufacture of microchips have wowed the judges of the prestigious awards this year, making their mark in the world in precisely the way last year's World Class New Zealand Supreme Award winner Sir Paul envisaged.

First presented in 2003, the annual World Class New Zealand Awards honour internationally successful Kiwis, and one 'Friend of New Zealand', who have greatly contributed to the country's reputation and connectedness on the world stage.

Bill Buckley takes out the Manufacturing, Design and Innovation category, having achieved phenomenal international acclaim for Buckley Systems, a thriving business that manufactures components for the machines that make 90 per cent of the world's silicon chips.

Dr Sean Simpson, winner of the Science, Technology and Academia award, co-founded Lanzatech, which is at the threshold of solving some of the biggest problems facing the sustainable fuels industry today.  Dr Doug Cleverly, winner of the Life Sciences category, is the Managing Director and Co-Founder of Argenta, a company that exports cutting-edge animal health solutions to 36 countries across the globe.

New Zealand managers have also been acknowledged this year for achieving at the highest level of global business.  Judith Hanratty, a former company secretary for BP, and Geraldine McBride, former president of SAP North America, have won the Investment and Business and Information and Communications categories respectively.

Rounding out the category winners are two household names.  Annabel Langbein, cook, food writer and publisher, has won the Creative category for building a global foodie business, and Rob Fyfe, former CEO of Air New Zealand, takes out the prize for New Thinking.

Chair John Stace said the World Class New Zealand Awards offer an opportunity for all Kiwis to celebrate the achievements of some of our true high flyers.

"New Zealanders are doing great things in a global context and these Awards recognize and appreciate those amongst our most talented and successful Kiwis who have not only achieved international success in their own right, but are also supporting and promoting New Zealand and raising this country's reputation internationally."

The seven category winners for the 2013 World Class New Zealand Awards are: