Patent drafting like brain surgery – don’t attempt it yourself 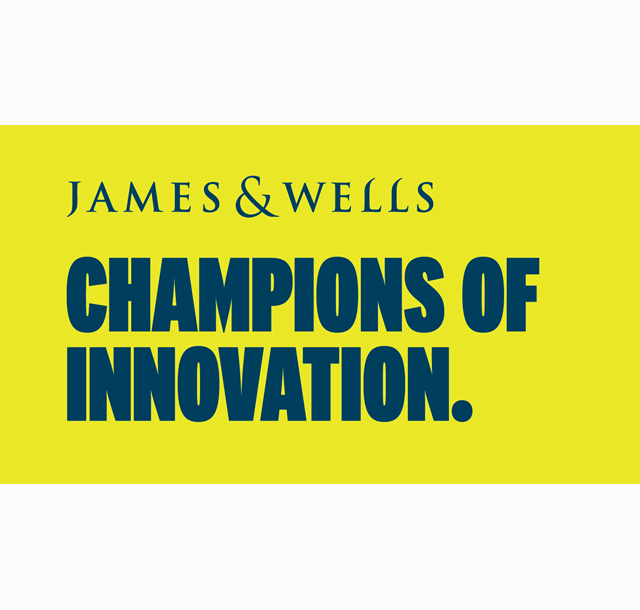 For the average inventor getting a patent attorney to draft a patent specification and application, the only deliverable they truly understand is the invoice. That's likely to be somewhere between $4,000 to $10,000, and all they see for their money is a few diagrams slotted amongst 5,000 - 50,000 words, which seem to have been chosen for their ability to obfuscate by the most tedious person on the planet.

It's not surprising therefore that the uninitiated find it difficult to value the work done, and consequently it is equally unsurprising that patents and patent attorneys often receive a bad rap. The key thing clever Kiwis need to understand is that the value and quality of a patent specification is not determined by the size of the document, but by the precision of the words used and the quality of the thinking behind them.

The risk of not getting it right can be catastrophic. Inventors or manufacturers could be poised to commercialise a new piece of technology with a deal worth hundreds of thousands of dollars in the offing. However, the deal will likely hinge on having effective patent rights, and two or three times a year I come across those that lose out big time because of an absence of effective patent rights.

So how hard can it be to draft a patent?

It sounds so easy if you consult the IPONZ website.  There you learn that to file a patent application with a provisional patent specification, all you have to do is provide:

(a) Details of the inventor/applicant, and

(b) A patent specification comprising a title, a description of the invention and (optionally) a drawing or diagram.

Frequently inventors fill in the online form and include nothing more than a title for the invention and a rough sketch, maybe with an arrow or two. IPONZ accepts the application, gives it a priority date and an application number, and the inventor goes to market with a false confidence.

Unfortunately, what I often discover with this kind of filing is that the patent application inadequately covers the invention, which results in the invention becoming unpatentable and the inventor being unable to own and control the idea. Or, if the invention is patentable, the patent drafting did not protect the features that offered the competitive advantage in the marketplace.

In such circumstances, a company initially interested in commercialising the idea will walk away from it, or pay next to nothing for it, because why would they invest in developing and bringing to market a new product that others can knock-off? Or worse still, they will just do what the rest of the world would do, and simply take the idea - cheers for that!

IPONZ does innovation in New Zealand a disservice by not advising applicants when their patent applications are manifestly inadequate.  Actually, that's unfair, it's not IPONZ's fault and I know there is genuine concern within IPONZ about this issue. It's actually a problem with New Zealand's patent legislation, which IPONZ is bound by, and which does not require that IPONZ examines and/or advises applicants if their patent applications are manifestly unfit for purpose.

Patent drafting should be treated like brain surgery - you don't do it yourself, you shouldn't go to a General Practitioner to have it done, and even when you find someone purporting to be a specialist, it's worth checking their credentials and the standing of the firm they work for.

A poorly drafted or researched patent is likely to be open to challenge, invalid and/or won't protect what it needs to. Such patents are often unenforceable or lead to significant costs trying to fix them.  This in turn leads to people making claims that patents are useless or they cost hundreds of thousands of dollars  - such comments unhelpfully result in businesses needing to own and control a new development becoming gun shy about looking in to it.

In New Zealand there are around 160 registered patent attorneys actually practising.  Of those I estimate less than half specialise in patent work (rather than other areas of IP) and of those I'd be surprised if there were more than 40 who were drafting patent specifications on a daily basis. The pool of specialists is therefore small, and of those (just as in any profession) the quality and ability varies considerably.

So, how do you find a really good patent attorney?

The best advice is to go to a patent attorney firm which has a good reputation to uphold.  Such firms are far more likely to have the resources necessary to keep up with changing IP laws and practises here and overseas, and have the peer review and quality control necessary to maintain high standards of drafting.

The attorney firm should reflect that they understand business and the questions asked of you should be as much about your business strategy as about the technology to be protected. Check out their publications to see if business and IP strategy are clearly recognised as going hand in hand.  Some attorneys pay lip service to this, but rarely can provide examples that illustrate this in action.

And remember, it's not all about being first to market. Some believe this is the main consideration because it will take the competition too long to reverse engineer, and that you can continue to improve the technology so quickly the rest of the market won't keep up anyway.

Really? That sounds like the sort of advice you'd get from someone who doesn't understand the commercial value of patents or who is looking for a quick, short term gain. I'm not sure I'd trust such advice from anyone wanting to take your invention, along with a big bite out of the commercialisation revenue.

Another thing to appreciate is that patents are only as good as the invention, and sometimes the invention is just not that novel or clever. This is an often ignored reality by those who are disappointed with their patent because they haven't made any money out of it. It is natural for a disappointed inventor to blame the patent and not the invention or their business acumen.

To avoid these pitfalls, inventors need competent, practical advice from patent attorneys skilled at drafting patents and they need advice on commercialisation from people who aren't conflicted by a desire to take a cut of the inventor's business.