Overcoming the era of #FakeNews: Trust is the new currency 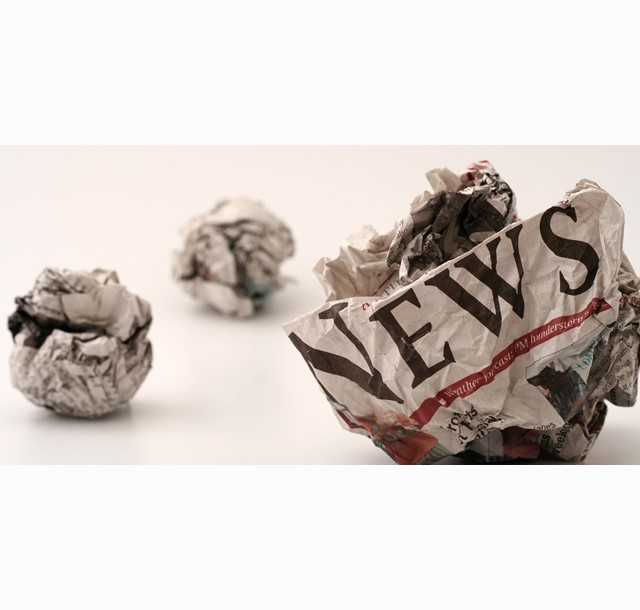 According to Victoria Fedotova, Group Client Director, Kantar TNS New Zealand, it's like any successful relationship - trust is paramount and to build that trust requires putting the customer first and focusing on their needs.

"We are now living in a world where the default is suspicion not acceptance. Social media is rife with examples of consumers questioning this world, and the role that technology and brands play within it," Ms Fedotova says.

"In this cynical environment, trust is the new currency for consumers."

New Zealanders are spending even more time online - up 35 minutes on 2016 to 4.7 hours a day just on leisure time - which does not include checking your work emails in the ad break.

Many companies are using digital platforms to connect with their customers, but the way they are being used is creating distrust, therefore that connection is failing.

Critically, the technology exists, but it isn't being used effectively.

"Brands need to focus on using digital channels to build connections and inspire, not just make a sale. It's no longer about the Buy Now button, but the Find Out More button."

New Zealanders are becoming increasingly aware of the price they are paying for their connected lifestyles with 58% of Kiwis concerned about the amount of personal data that companies know about them. In addition, 62% of New Zealanders object to the idea of connected devices, such as mobile phones, tablets and even home assistants, monitoring their activities, even if it makes their lives easier.

So on the one hand people are reluctant to hand their data over to companies but on the other hand, people need the connected services they know and love but are powerless to control the information they share to secure them.

Ms Fedotova says this discomfort comes from the growing realisation that in most cases consumers are on the losing end of an unfair exchange.

"We expect brands to use our information to provide better brand experience, seamless customer service and cheaper shopping. Instead we're met with bad retargeting, intrusive advertisements and a creeping suspicion our data may be used against us."

"Brands need to rethink how they collect and use data. Are they doing enough to make their customers feel it is a fair exchange? Are they using data in a transparent way that engenders trust?"

This is not surprising according to Ms Fedotova.

"How often have we seen brands just posting their latest television advert on their social feed, or asking 'Like and share this post!', or 'tag a friend who…' which are often seen as little more than intrusions on people's newsfeeds."

New technologies and services are rapidly changing our behaviour and seemingly making our lives easier, however that change in behaviour comes with a mounting sense of unease. This comes as no surprise with the likes of Amazon's chatbot Alexa being accused of spying or going rogue.

When it comes to artificial intelligence and chatbots, Kiwis are polarised - almost a third of those surveyed said they have no problem talking to a chatbot if it answered their question faster, but 39% said they need companies to offer the option of offline customer service such as by phone or in person. This suggests many don't trust technology to deliver even relatively simple tasks such as seeking customer service.

However, Kiwis are comfortable talking to a chatbot, as long they know it is one - not a chatbot pretending to be a human. Given the amount of time New Zealanders spend online and the exponential development of digital, Ms Fedotova advises using digital platforms in a way that builds trust, not questions it.

And when it comes to building trust there is little difference between human and digital.

"It requires evoking exactly the same emotions as when building trust in personal relationships. For consumers to trust you, they must identify with you, see your integrity, and feel included in the relationship."