One year to go to world’s largest multi-sport event 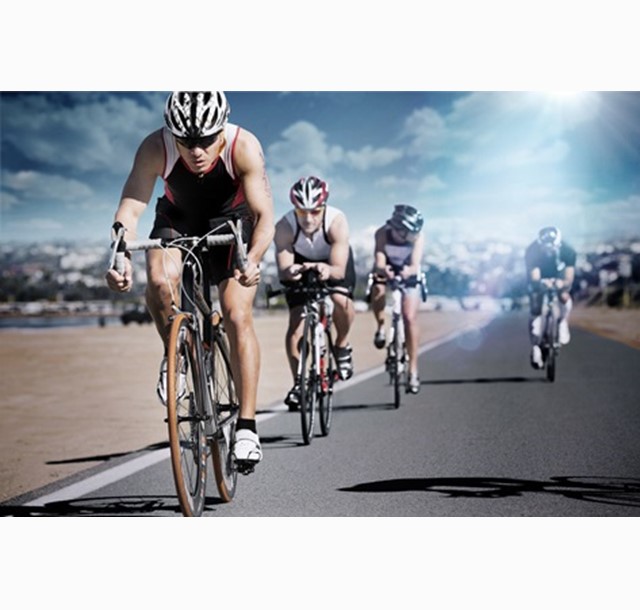 WMG2017 Chief Executive Jennah Wootten says the Games, which are held every four years, always attract a wide variety of competitors from current and former Olympic stars to social teams out for some fun. However the diversity of participants who have signed up so far, along with the immediate international support for the Games, has humbled Games organisers.

"We have more than 50 countries involved so far, and competitors ranging in age 25 to 95," she says. "Our youngest registered competitor is a swimmer, aged 25, from Australia and our most senior, a 95-year-old swimmer from the United States.

"Competitors are also sharing with us their reasons for competing. Many have amazing stories of overcoming adversity and using masters sport to recover and rehabilitate from life threatening illnesses and personal setbacks. That's not only inspiring but it reflects the spirit of sport which the Games embody."

In supporting the Olympic Games ethos of 'sport for all', the goal of the World Masters Games is to encourage participation in sport throughout life. Competition and camaraderie are equally celebrated. The global event was first held in 1985 with the last two Games held in Sydney, Australia, in 2009 and Torino, Italy, in 2013.

"We are targeting 25,000 athletes from 100 countries and have already received registrations from more than 50 countries, including Iceland, Malawi, Japan, Poland, Spain and Indonesia," Ms Wootten says.

"Now with one year to go, the most important thing New Zealanders can do to make the Games a success is sign up - as a competitor or volunteer," Ms Wootten says.

"Sports such as softball, football, golf and athletics are already proving very popular so we'd encourage people to sign up early. International competitors will be coming to New Zealand to take on the world, and we know kiwis will take up the challenge of being both friendly hosts and worthy competitors."

Ms Wootten says she expects approximately half of the Games' 25,000 competitors will come from New Zealand and half from overseas. Now is the time, she urges, for Kiwis to sign up for what will be a lifetime opportunity to take on the world on home soil.

As with all other World Masters Games, there is generally no need to qualify or be selected to compete. As long as you are over the minimum age for your chosen sport, and meet the minimum disability classification requirements in the case of para-sports, you can take part.

New Zealand's Minister of Sport and Recreation Jonathan Coleman is also urging Kiwis to sign up for the Games, train hard and enjoy the experience.  He says New Zealand is a proud sporting nation and this is a great chance to prove it.

Fellow Government Minister and Auckland Central MP Nikki Kaye has entered the 10km road race and is encouraging others to follow her example.

"We're delighted that she and other prominent Kiwis are leading the way and showing that you don't have to be elite athletes to participate in the Games," Ms Wootten says.

Ms Wootten says all three packages include participation in one sport (with the option of adding other sports as the Games schedule allows), admission to the Opening and Closing Ceremonies, an athlete pack (accreditation pass, official backpack and souvenir Games guide) as well as access to participant-only social events at the Games entertainment hub for the duration of the 10-day festival of sport.

Supporters can also sign up to take part in the official ceremonies and events, without the need to compete.

Games organisers are also on the hunt for approximately 4000 volunteers, with a wide variety of roles on offer.

These include sports roles such as referees, umpires, marshals, assisting at aid stations or setting up equipment. There are also volunteer opportunities across all other aspects of the Games including transport, ceremonies, media, commercial, accreditation, VIP hosting and registration.

Most volunteers are required in Auckland, which is home to all but two of the Games sports, with a number also needed in the Waikato, where rowing and track cycling are based.

Work is well advanced on the logistics of hosting the Games from April 21-30 next year.

"Auckland will be the place to be in April 2017, with competition happening at 45+ competition venues right across Auckland during the 10-day festival," Ms Wootten says.

"This is an event that celebrates the lifelong connection people have to competitive and social sport. It's all about participation, so visit the web site, check out the sports on offer, tell your training partner or team, and register now."

For more information or to sign up as a WMG2017 competitor or volunteer visit: www.worldmastergames2017.co.nz.