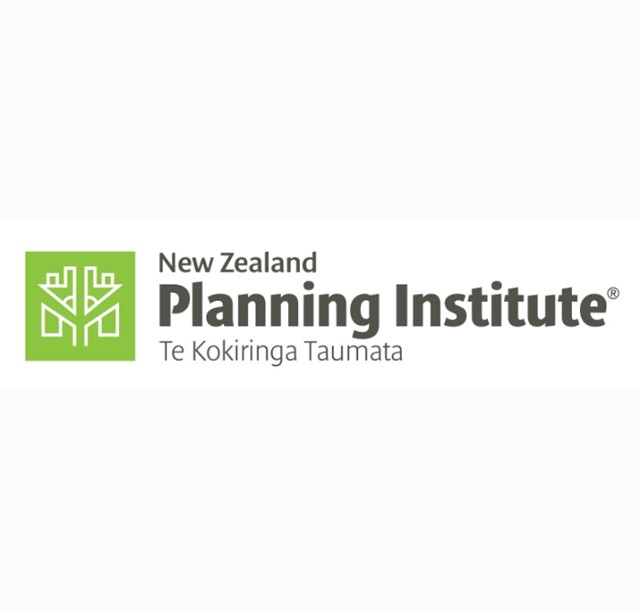 Mr Julyan, who remains as NZPI Chair, has recently been elected Vice President for CAP's Australasia-Pacific region, and is understood to be the first Kiwi to take up the role, previously held by an Australian planner.

He says he is honoured to be a New Zealander representing the Australasia- Pacific region and is looking forward to being able to share the international perspective that CAP offers with NZPI members as well as the region's other planning bodies, including the Planning Institute of Australia.

"It's a great opportunity to be active in representing and promoting positive planning across the Commonwealth while at the same time gaining high level exposure to the latest international thinking on planning issues, which can only help  planning in our global region."

CAP seeks to focus and develop the skills of urban and regional planners across the Commonwealth to meet the challenges of urbanisation and the sustainable development of human settlements. It has a role in preparing issues papers, running conferences and playing a part in Commonwealth Heads of Government Meetings.

"The NZPI has been active in supporting the work of CAP in areas such as resilience planning, other original research and the development of websites for CAP and member countries such as Belize and Ghana," Mr Julyan says. "This role gives us an opportunity to make a contribution at a higher level."

Mr Julyan will join Vice Presidents from seven other regions around the Commonwealth on CAP's Executive Committee for the first time in November, when they meet in Singapore.