Ōrewa picked up seven trophies at the Toyota Financial Services-sponsored Awards and had 13 finalists this year, and also received two Service Awards, while Mairangi won five awards and had nine finalists.

Mairangi Bay took out the Supreme Sport Award won by Danielle McKenzie, who also won the Open Sportswoman trophy, with the club also picking up Lifeguard of the Year – Daniel Short, Outstanding Contribution to Junior Surf – Peter Storey, and U-17 Sportswoman – Zoe Crawford.

Twelve clubs featured in the finals, with the wins spread out among 11 of those, Red Beach (13 finalists and four Awards), Bethells Beach (12 finalists and one winner) and Sunset Beach (five finalists and three wins) also standing out.

Muriwai was awarded Rescue of the Year for their efforts in rescuing residents in West Auckland trapped by rising floodwaters in August 2021. Other finalists were Karekare and Raglan for major rescues in late November and on Boxing Day 2021 respectively. (See separate story) Muriwai also picked up the award for Outstanding Contribution to Powercraft – Damian Molloy.

Innovation of the Year was won by Bethells Beach SLSC gear steward Dean Maddaford who developed an improved design for IRB trailers to avoid damage to the crafts’ engines when the IRBs were being loaded. Bethells also had another finalist in its Rookie Programme run by Paige Atkins, while Waipū Cove’s Beach Wheels Accessibility Project also made the finals. (See separate story).

Sunset Beach continued its dominance in a number of categories, again winning the Team of the Year with its Open Female IRB team of Taylor Shrimpton and Abi Chapman, while coach Shane Edwards – himself a finalist in the teams category with IRB team member and son Mark – picked up Coach of the Year, the fourth time he’s won the category.

Picking up the Volunteer of the Year trophy was Red Beach stalwart Harry Mellor while the club also won for Outstanding Contribution to Event Lifeguarding – Caleb Archer, U-17 Sportsman – Jasper Cornish and U-19 Sportswoman – Kate Roger. 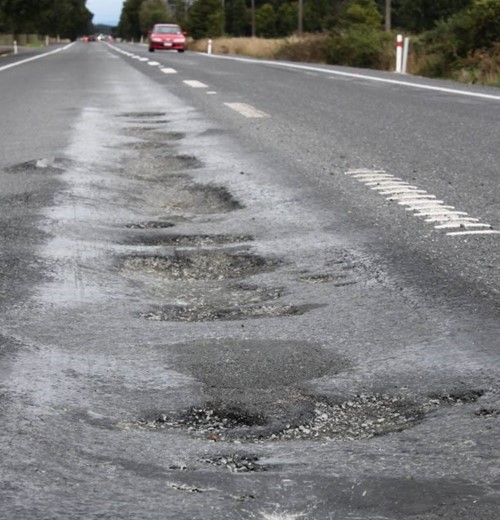 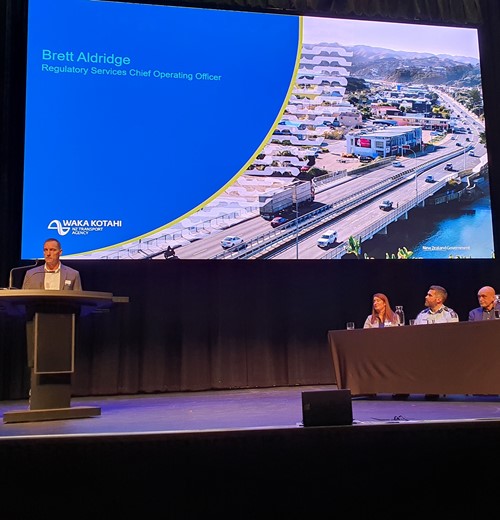 More than 360 transport operators, industry representatives and Government officials descended on the newly opened Te Pae Convention Centre in Christchurch over the weekend for the… The sky is the limit for South Waikato businesses looking for a loan from South Waikato Investment Fund Trust (SWIFT), which has reset its minimum business loans to $50,000. SWI…