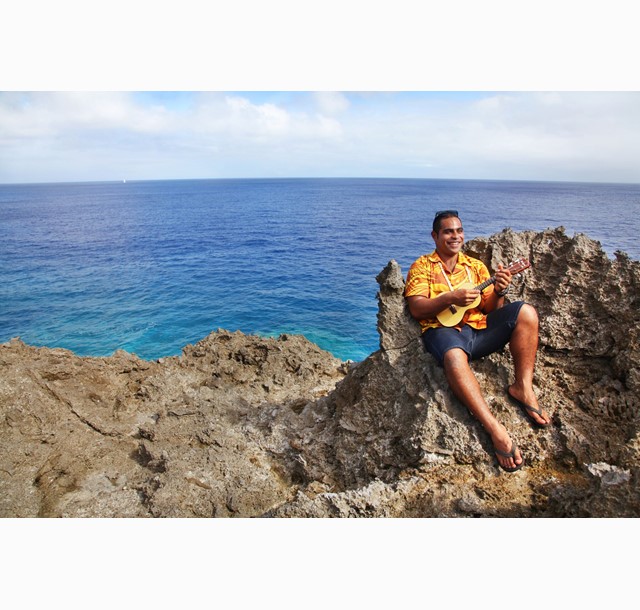 Niue Tourism will be hosting the festival from Friday 16 March to Tuesday 20 March. The festival will feature ukulele workshops (including Pacific techniques and styles), as well as concerts and instructional sessions with some of the most influential ukulele musicians from around the world and locally.

Guest artists include YouTube sensations Honoka and Azita from Hawaii, who will be playing alongside their mentor and ukulele master Jody Kamisato. The young duo currently have over 117,000 followers on YouTube and a huge social media following: https://www.honokaandazita.com/.

Other guest musicians include jazz and blues phenomenon Ryo Montgomery from Australia and talented local players. After only five years in the music industry, Ryo is considered Australia's number one ukulele player and has worked with some big names. This includes playing for George Benson at the National Association of Music Merchants (NAMM) Show; playing before ukulele virtuoso Jake Shimabukuro; touring with Australia's Got Talent winner Joe Robinson as well as Daniel Ho and other artists. He's also featured in music festivals worldwide.

"The ukulele is often called an instrument of joy and love and it's an instrument that has a sound that's synonymous with the Pacific," she says.

"It's important for us to celebrate our culture and share it with others. That's why we're bringing passionate ukulele musicians from the Pacific and abroad together to share their stories, songs and talent."

For more details on the NiueKulele festival you may click on this link here: http://niuekulele.com/.