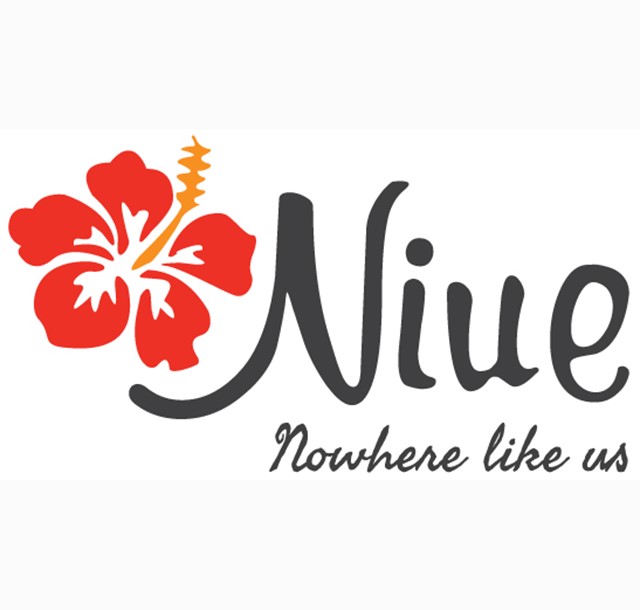 Niue Tourism Chief Executive Felicity Bollen says the catchline, "Nowhere like us" - which will feature in the Island's promotions is the overarching strategy for the campaign and grew out of extensive work to assess what visitors really liked about Niue.  "We looked at just about everything anyone who'd visited Niue said about the island on the Internet - FaceBook, Instagram, blogs and so on - as well as visitor satisfaction surveys and commentaries in books like Lonely Planet and Trip Advisor.

"Again and again, the message came through that Niue was perceived to be different to the other destinations in the Pacific; a special untouched place with a bit of mystique, that appealed to a particular type of traveller."

That traveller tended to be open-minded and ready for anything, says Felicity. "They want to experience a more soulful destination to its fullest.  They don't want to just sit by the pool or visit malls; they're more interested in adventures."

Niue had something to offer all age groups but its primary travel audience tended to be active, open-minded people 45 years or older seeking experiences but also opportunities to relax, she says.  The destination was also attractive to people of any age who liked to explore, as well as families looking for real-life activities they can share. "Our forests, caves, snorkeling pools and fishing opportunities really appeal to those groups," she says.

Felicity says the campaign will emphasise the distinct difference of Niue: a destination with an abundance of activities for travellers that they can discover for themselves or be guided around but one which is not over-commercialised. That distinction was also captured in the "single-minded proposition" for the campaign that will feature in Niue's promotions: "Real Niue".

"There's nothing fake about Niue.  It's a genuine experience with real nature and real people; its lack of touristy add-ons makes it stand out."

The brand campaign will show some of those distinctive aspects of the island in three 45-second brand films made late last year, featuring visitors on the island - real people not actors - who were happy to be filmed enjoying the attractions, says Felicity.  Each film features one take filmed with drone cameras, natural sounds and real stories.

The initial campaign will run for six weeks across digital platforms and print media, with further content released over two years including outdoor advertising such as billboards, says Felicity. The film crews have also developed a series of short 360-degree films for use online, or at trade shows and expos, enabling visitors to experience Niue "almost as if they were there," she says.  "As a campaign it will be continuously evolving and dynamic."