New lifesaving appointments a nod to the future 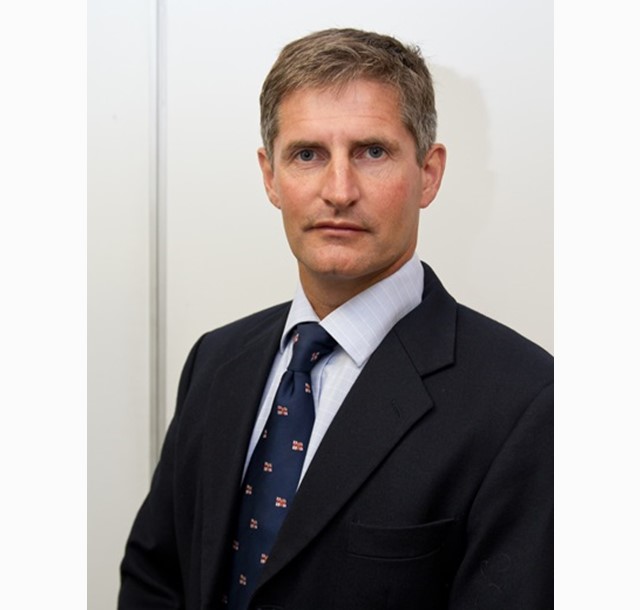 SLSNR Chief Executive Matt Williams says the external appointments are an exciting step forward for the organization.  "Jean and Adam are both highly experienced and skilled professionals who are passionate about helping us transform our organisation to meet the challenges we face in maintaining our financial viability and providing superb operations where it counts - on the beaches with our volunteers."

Matt says the appointments are part of a wider strategy to reorientate the organisation and improve its commercial performance as well as ensure it continues to deliver its core objective - giving the public a safe and enjoyable beach experience.  "Our volunteers on the beaches do an incredible job.  By bringing in Adam with his global experience of best practice in operations, along with Jean's financial strengths, we aim to embed that best practice into our operations and extend it through all aspects of the organization - including passing on skills and knowledge in these areas to our 17 member clubs."

An experienced financial adviser and qualified Chartered Accountant, Jean joins SLSNR from the Alliance Health Plus Trust, a charitable trust in Mt Wellington that provides health and social services to high-needs populations. Before that Jean worked for some years with KPMG, after graduating in 1997 from Waikato University with a Bachelor of Management Studies, including two years with the firm in London and more recently a stint in KPMG's Auckland office as a Senior Audit Manager.

Jeans says she was motivated to join the SLSNR because of the organisation's key role in making the Region's beaches and beach users safer.  "I enjoy working for charity organizations, and look forward to helping the SLSNR team provide the best services possible with the funding available."

She sees the main financial challenge for SLSNR is to secure income streams for the provision of core services, currently being funded by gaming and grant funds, and to maximise its service delivery through educational initiatives, sporting events and lifeguard provision.

The need to secure core operating funds is shared by Matt Williams: "Surf Life Saving continues to be successful in increasing our revenue through gaming grants, allowing us to progress with projects and operations that would otherwise go unfunded. But we need to establish more secure sources of funding so our vital services aren't affected by the variability and uncertainty of the traditional funding streams."

Jean says the current funding environment provides new challengesfor charities who now have to prepare detailed financial statements in accordance with the new Not-For-Profit Public Benefit Entities (PBE) Standards issued by the Government's External Reporting Board.  "My focus will be on ensuring our funds are well managed, by minimising overheads to allow the maximum amount of funding to be used in service delivery, but I'm also keen to ensure we meet those PBE standards, budget and forecast accurately, manage cashflow carefully and provide financial assistance and advice to our clubs."

Jean lives in St Heliers with her husband Jason and sons Jack (8) and Sean (6), and enjoys playing netball swimming and travel.

New Operations Manager Adam Wooler joins the organisation from a role as Director for UK-based Rescue Marine Services, which supplies Arancia Inflatable Rescue Boats (IRBs), "surf" engines and other rescue equipment to UK and European lifesaving clubs, and most recently won the contract to supply boats and engines for the world lifesaving championships, Rescue 2016, in the Netherlands in September.

Adam has an extensive career covering various aspects of lifesaving. UK-born, he was a lifeguard in Cornwall before taking his fins to Perth in Western Australia to taste southern hemisphere life saving. On his return to the UK, he became CEO of Surf Life Saving Great Britain and after a couple of years moved to the Royal National Lifeboat Institution (RNLI) as Head of Lifeguarding to set up their lifeguard service. After seven years in that role Adam returned to SLSGB as their CEO for almost four years before rejoining the RNLI as Head of Coastal Safety and Research.

He's no stranger to NZ, having spent 1998 at Victoria University on a Rotary Scholarship, before heading to the Scott Base and the Transantarctic Mountains with the NZ Antarctic Programme. During his time in NZ, he was briefly with the Paekakariki SLSC where he fostered an interest in IRB competition and a long-term relationship with Arancia inflatables, which saw him introduce Arancia IRBs and IRB competition to the UK and Europe that year. He returned to NZ later in the year to compete in the IRB event at Rescue '98 at Muriwai, and his passion for IRB competition led to him taking up a role as Chief Referee of the World IRB Championships at Adelaide in 2012.

Drawing on his academic research background which includes complete of a Masters in Philosophy and three years PhD research, Adam has edited a new book The Science of Beach Lifeguarding, which provides a comprehensive summary of the science behind the current practices of beach lifeguarding.

Adam moved to NZ in early September with his wife Katherine and daughter Ella-Rose (3) joining SLSNR on 12 September.