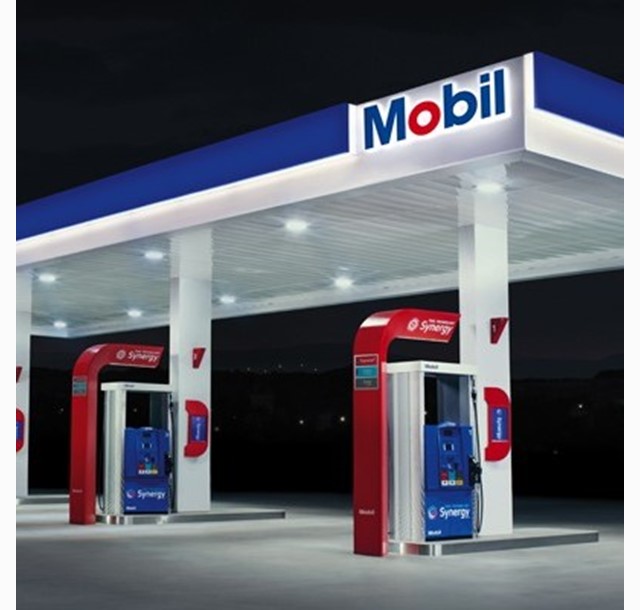 While National Road Carriers welcomes the measures taken by the Government that saw 25 cents per litre of tax removed from the price of petrol and a three-month reduction in Road User Charges, it warns that relief for freight costs may be months away.

National Road Carriers Chief Operations Officer James Smith said that as there is no excise tax on diesel, Road User Charges (RUC) has been chosen by the Government to be the method to get relief to users of diesel.

“It is important to remember RUC is bought in advance so there will be a lag until the discounts are seen by users. It will be a complex set of calculations to convert the announced 25 cents per litre reduction into a dollar per thousand-kilometres Road User Charge reduction.”

“Users will then need to work through the process of refunds and paperwork to access the lower rates. A significant portion of the diesel fleet purchase Road User Charges manually so there is no easy solution.”

Smith said there are also a significant number of diesel vehicles that do not use public roads so do not pay RUC. National Road Carriers is working with officials on practical options to get relief to users of diesel.

He said up until the tax cuts were announced yesterday New Zealand had experienced the sharpest increases in fuel prices since the 2008 Global Financial Crisis. Since January diesel had increased in price by over 55 cents per litre.

National Road Carriers offers fuel discounts through MobilCard and Z Energy and has cost calculators to assist its 1,800 members who collectively operate 16,000 trucks throughout New Zealand.