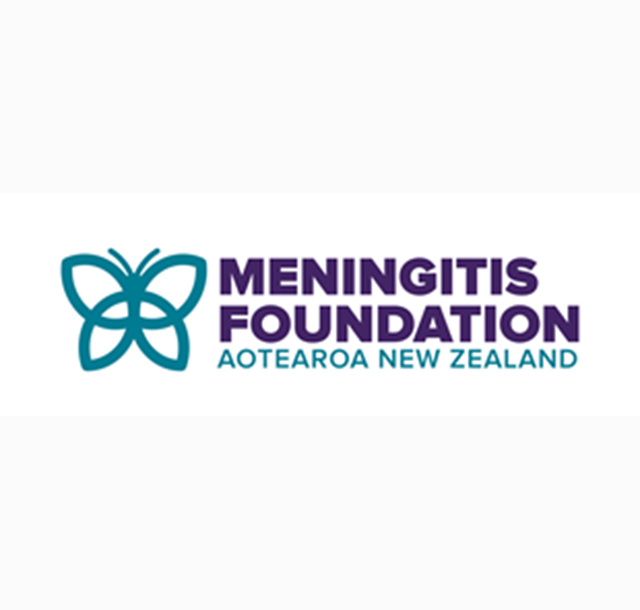 The Meningitis Foundation Aotearoa New Zealand says its horrified to learn that the Government has allowed $1.6 million worth of meningitis vaccines to go unused and be close to expiry.

Foundation spokesperson Gerard Rushton, who with his wife Claire lost their daughter Courtenay to meningitis in 2014, says it is incredibly shocking and distressing to know that the life-saving vaccines would go to waste. “That amounts to over 17,000 doses – which could have been given to an equivalent number of teenagers and infants – who are most at-risk.”

Rushton says the Foundation is unsure why the vaccines have gone unused. “But it’s possibly because there’s been little or no attempt by the Government to educate people about meningococcal disease and raise awareness of these very effective vaccines to protect against what is a killer disease.

“If the Foundation had known the vaccines were about to expire, we would have actively engaged in a campaign to support the Government in making sure these life-saving vaccines wouldn’t be wasted”.

Over 2020 and 2021, while the vaccines sat on a shelf, Rushton says the Foundation is aware of at least five young people, including three under-fives, who died from meningococcal meningitis - and one who survived, but with severe disabilities as a result. “And there are likely to be many more people that we don’t know about. Those vaccines may well have prevented those tragic deaths – that’s heart-breaking for us, who know only too well what it’s like to lose a loved one to this disease.”

Rushton says the Foundation would like to see the meningococcal vaccines added to New Zealand’s funded vaccination programme, beginning with one of the most high-risk groups – teenagers. The Foundation took a petition to Parliament last week signed by more than 6,000 Kiwis, seeking funding for all 16-year-olds to get both of the meningococcal vaccines – which cover the most common strains of the disease.

“But we’d also like to see the Government raise the stakes in terms of raising awareness about meningococcal disease and meningitis and the very effective vaccines available to protect against the most common forms of disease.”

“We’d like to see both the meningococcal B and ACW&Y vaccines properly promoted to GPs, educational facilities - for their students, and parents, as well as removal of the cost inequity that means these vaccines are out of reach of the people who most need them – low-decile, Māori and Pasifika communities.”