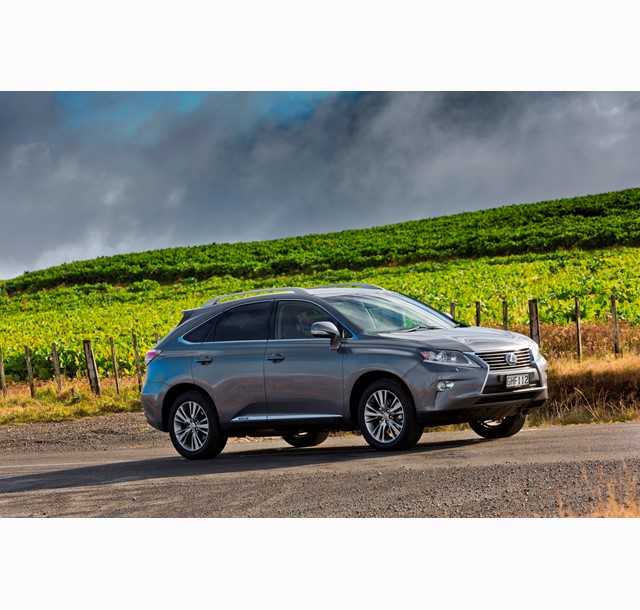 The influential annual survey, first published in 1990, measures the experience of original owners of three-year-old vehicles from luxury and non-luxury marques. Rankings are determined by the number of problems reported per 100 vehicles, with a lower score reflecting higher dependability.

"Being rated number one again is a major endorsement for the world-leading technology and unique craftsmanship that goes into producing Lexus vehicles," he said. "The survey is a reflection of real-world long term quality, and the result demonstrates Lexus' commitment to providing an excellent customer experience during the lifetime of their vehicle."

The 2013 survey found Lexus vehicles averaged just 71 faults per 100 vehicles surveyed which put it well above average and made it the only luxury marque to come in at less than 100 faults per hundred vehicles.

The RX range led the charge for Lexus, topping its category and becoming the first SUV to record the overall lowest number of faults since the survey's inception in 1990.

The Lexus ES was rated best in the Entry Premium Car category and Mr Prangnell said New Zealand customers can look forward the Lexus ES returning to the market here later in the year.

"The reintroduction of the Lexus ES, to add to Lexus New Zealand's increasingly diverse range of models is timely. Drivers will now have the added reassurance that it is the most dependable vehicle in its category," Mr Prangnell said.