Latvala up to third in World Rally Championship 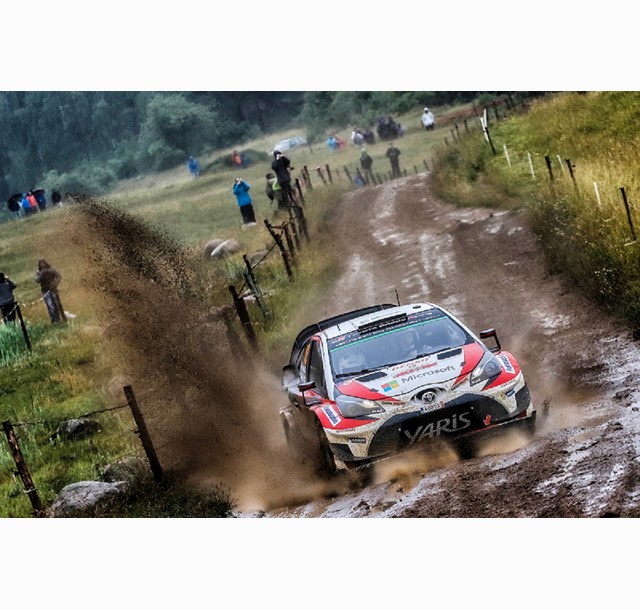 The Finn was involved in a three-way battle for the lead for the first half of the event until technical problems sidelined him on Saturday afternoon.

He returned for the final four stages on Sunday, claiming the maximum five points for winning the power stage, the last of the event. That has boosted him to third in the world driver's championship standings.

"It gives me the confidence again that our car is very fast and we can challenge our rivals in the rallies that are coming up," said Latvala.

The rally on fast narrow farm roads was run in slippery muddy conditions on the first day, which developed deep ruts when they were reused for the second time.

High speed crashes punctuated the action, including Estonian Ott Tanak who was still battling with eventual winner Thierry Neuville on the final morning.