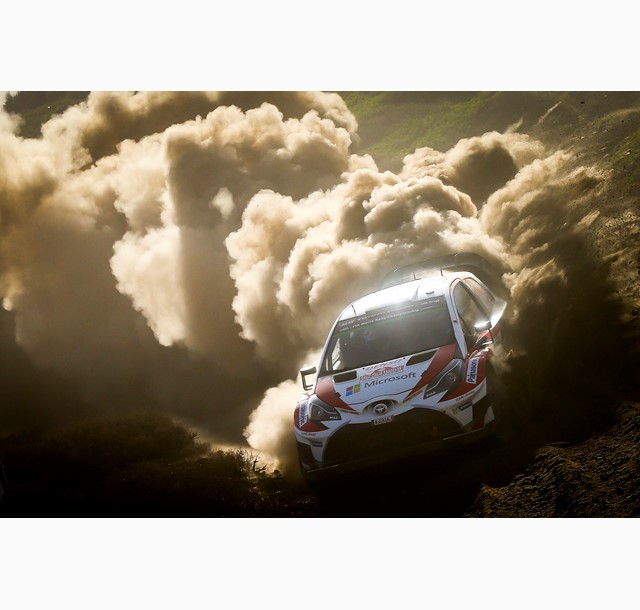 Latvala halved the gap to eventual winner Ott Tanak on the final day and only finished 12 seconds behind the Estonian.

Earlier in the event Latvala caught a slower competitor who had punctured, but had to slow down because of the lack of visibility in the billowing clouds of thick dust.

"I'm a bit disappointed with myself after two mistakes I made today," said Latvala "On the second stage this morning I stalled the car when I was in second gear in the deep ruts."

"All in all, I'm happy for the team: it was a good result and a good performance."

Esapekka Lappi, in his first season in the WRC, won more stages than any other driver, climbing from eighth at the end of the first leg, to fourth by the third and final day.

Juho Hanninen led briefly on the opening day when the gaps between the leading contenders were so small.

Apart from the ruts, rocks and dust, the seventh round of this year's world championship was also the hottest of the series, with cabin temperatures reaching over 40 degrees.