Lastochkin making up time by entering the Toyota Racing Series 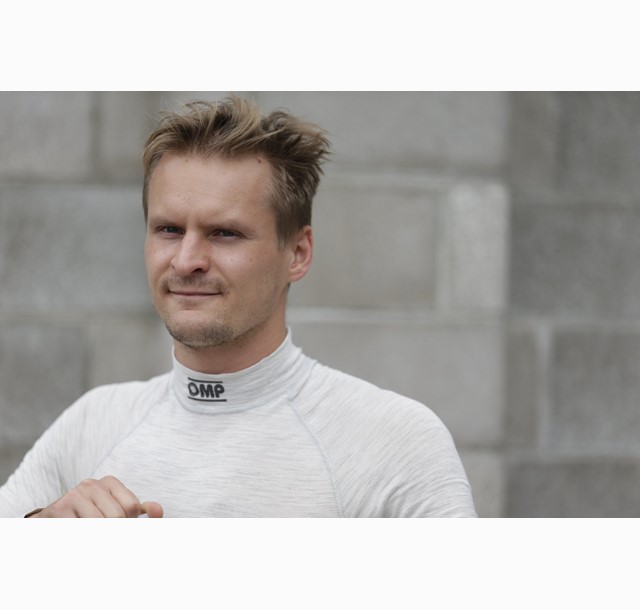 The Los Angeles based 26 year old Russian has only been racing for three years and has no back ground in karting like many of his rivals.

When he starts the first of 15 races in the five round series at Ruapuna on January 14, Lastochkin will be making his debut outside the United States where he has had three seasons driving single seaters.

Lastochkin arrived in California 10 years ago by himself to study and learn English and has made it his home ever since.

"I had no friends or family here, but I enjoyed all the different cultures and lifestyle," he said.

Lastochkin discovered motorsport almost by accident when he attended a Skip Barber track day for some fun and was hooked on going fast.

In 2014, his debut season, he finished sixth in the National F1600 championship and won the Pacific F1600 series with four wins.

Last year he moved up to the US Formula 2000 series and came eighth, a position he has repeated this year.

"I wanted to come to New Zealand last summer, but didn't quite have the budget. This year I've made it."

Lastochkin is looking to the Toyota one make series to gain more experience before he heads for a season of racing in Europe in 2017.

"He has shown very good pace at times," said Gary Orton of the Nelson based Victory Motorsport team who will prepare and run Lastochkin's car. "He will be out of his comfort zone here, but that's the only way to improve."

The full schedule is.-