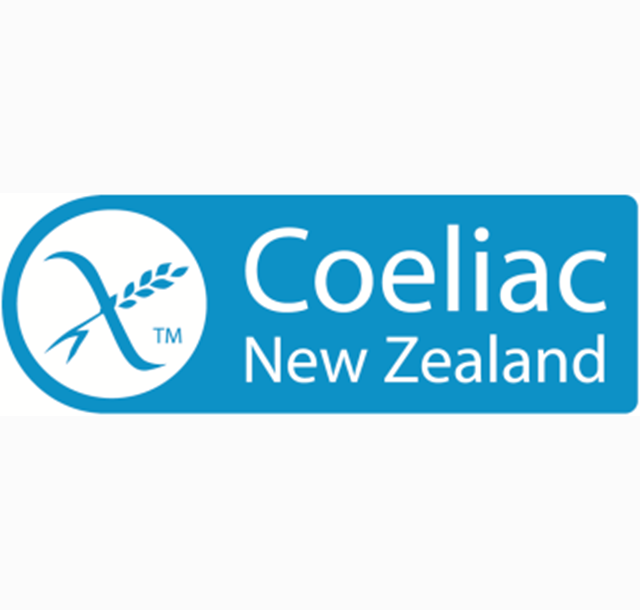 Without a diagnosis of what could seem like an unconnected series of symptoms - including nausea and vomiting, lethargy, diarrhoea, irritability and weight loss or gain - people may potentially suffer long term health issues from something that is completely manageable.

Coeliac New Zealand President, Catherine Murray, says that is why the theme of Coeliac Awareness Week for 2017 is Consider Coeliac Disease.

"It is estimated that 65,000 New Zealanders have coeliac disease but 80 per cent are unaware that they do, so people who have even some of the symptoms need to work together with their GPs in the first instance to join the dots and consider that coeliac disease may be the cause of their overall unwellness."

Coeliac disease is a permanent auto-immune disorder that causes a reaction to dietary gluten, which is found in wheat, barley, rye and oats. It causes damage and inflammation in the small intestine meaning key nutrients cannot be absorbed properly.

The good news is that moving on to a gluten-free diet will restore the small intestine to full function, but the key is getting a diagnosis early to prevent other health issues arising from a prolonged lack of certain kinds of nutrients to all parts of the body.

"It is a tricky one to diagnose as there is such a variety of symptoms, often at either ends of the spectrum. For example, while we expect to see weight loss as a result of coeliac disease, I am increasingly coming across people with weight gain."

Even for Ms Richards adding a series of health issues up to coeliac disease in her own family proved difficult. Her 28-year-old daughter Samantha was only diagnosed a year ago. Her symptoms were probably masked by another unrelated health issue and extreme stress, but Ms Richards still didn't consider it initially.

"I beat myself up about it all the time, but now I can see that she is back to her usual self, her sparkle is back and she's once again a funny, bubbly, healthy young woman who is able to enjoy life to the fullest," she says.

The only treatment for coeliac disease is to follow a life-long strict gluten free diet and Ms Richards says that providing all gluten has been removed from the diet, most people with coeliac disease return to normal health over a period of months, although it can take up to a year.

There are a wide range of gluten-free products available at the supermarket with Coeliac New Zealand's Crossed Grain logo http://www.coeliac.org.nz/crossed-grain-logo-shopping-guide, an increasing a number of restaurants signing up to the Dining Out Programme, and My Food Bag have also created a gluten free meal bag that meets Coeliac New Zealand's stringent standards.

Coeliac Awareness Week runs from May 15 - 21 and this year aims to get potential coeliacs themselves and health professionals to consider coeliac disease as the underlying cause of persistent ill health.

If you suspect you have coeliac disease you need to stay on a normal gluten-containing diet - a gluten free diet should not be started as it will interfere with establishing the correct diagnosis, which is notoriously difficult, but can be achieved through a blood test.