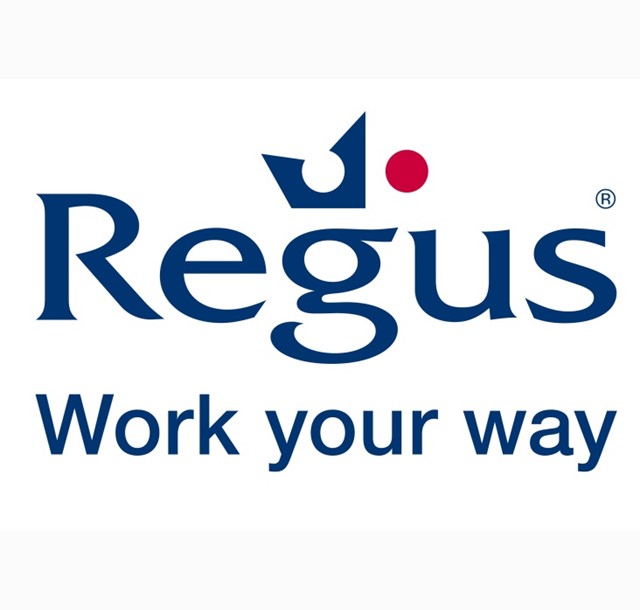 The global survey of just under 40,000 businesspeople found that New Zealanders have relaxed standards when it comes to workplace attire, whether in the office or at home.

Eight out of ten Kiwi respondents (81%) said the traditional suit and tie combination is often "too formal" for modern offices.

Meanwhile, most Kiwi workers agreed jeans (80%), t-shirts (58%) and sandals (52%) are acceptable in the modern office environment.

Only 14% of respondents thought jandals should be worn in the office, while an even smaller number (12%) would be happy with someone showing up to work in a tracksuit.

"Does wearing a tie increase your productivity?  Modern businesses understand that what you wear to work is less important than the results you achieve," he says.

"There are still certain occupations where a very formal standard of dress is necessary, but a software developer can do the same job in jeans as in a suit.  Highly successful tech companies like Google and Facebook are renowned for their casual dress codes."

Standards of dress are even lower in the home office: 40% of New Zealand respondents admitted to working from home in their pyjamas and one in eight (12%) said they had done so in their underwear.

Fortunately, 86% of respondents say they "smarten up" before a video call from home.

"The opportunity to sit around in your pyjamas may appeal to some people, but workers can struggle with the lack of structure and professionalism in the home environment," Ferrandon says.

"Happily, there are no signs of pyjamas and underwear becoming acceptable workplace attire in the office."

Ferrandon notes that Kiwis are not alone in their liberal views on work-wear, with the New Zealand results in line with global averages.

"Globally we are seeing changing attitudes to how people should dress at work.  This is part of a bigger trend around the changing nature of work, particularly the shift towards flexible work and away from the traditional office."