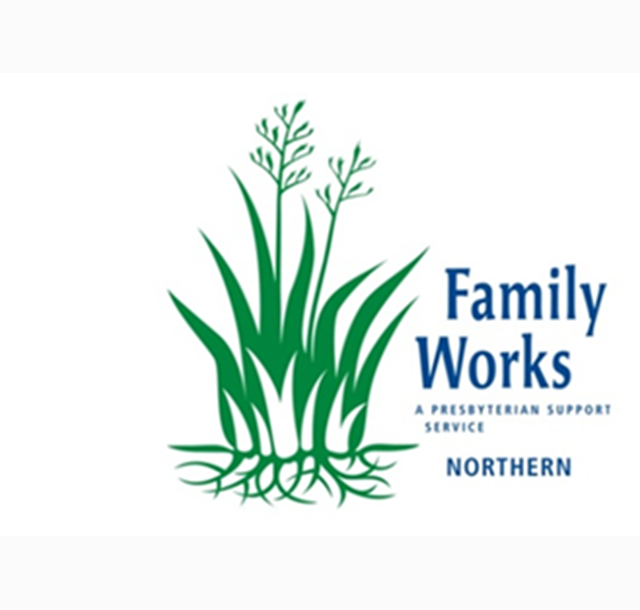 Received with much acclaim from those in the industry, Malcolm hopes to raise thousands from sales of the album, "The Cobbler's Grandson" which features "Hey stranger" as its lead single.

Malcolm was commissioned by Family Works Northern - a charitable organisation which provides social services for children and families at risk of family violence - to write the song for its major funding raising appeal this month. Malcolm says he was very humbled by the opportunity.

"Compelled by a dream to try and make a difference for those suffering from family violence, it only took me a few minutes to write 'Hey stranger'," he said.

"I wrote the song from the perspective of an abused child and the lyrics reflect this and the need for more 'guardian angels' to donate funds to help children in need.

"The lyrics: 'Hey stranger, hey neighbour, you don't need wings to be my angel,' are particularly poignant in the last chorus when I am joined by students from Glenn Innes Primary School in Auckland," says Malcolm.

"Bringing in pupils from a community where family violence is a problem and where a number of families receive support from Family Works makes the song even more poignant and the children symbolise what the song is all about. These children are very vulnerable yet exuberant at the same time," says Malcolm.

Kiwis can buy the 'Hey stranger' album on iTunes and $5 from every sale goes directly to Family Works Northern's counseling and social work services.

Family Works Northern spokesperson, Liz Thomas, says the impact of family violence is one of the main reasons 15,000 people seek help from the organisation every year

"That's 40 people a day, representing families under stress, where relationships have broken down, parents are struggling or where poverty and violence are everyday realities. The demand for Family Works' services hugely outweighs what we are funded by the Government to provide, so there is a shortfall every year," says Ms Thomas.

"For the month of October we are appealing to all Kiwis to help make children feel safe in their own homes by becoming Guardian Angels and donating as little as $1 a day to Family Works Northern via www.angel.org.nz or by calling 0800 20 50 80. Kiwis can also donate by buying Malcolm's album," says Ms Thomas.

"Malcolm Gordon is one of the hidden gems of the NZ music scene," says Mr Duncan.

"Not one to chase the limelight, he's been quietly writing great melodies with lyrics that actually say something , for years now.

"His last album debuted in the New Zealand album charts at number six, proving that his honest brand of folky pop music has connected with fans all over the country.

"Hey Stranger is a beautifully simple song with a message that matters, all wrapped up with a perfectly crafted chorus ready-made to get stuck in your head. It's pop with a conscience and a genuine heart," he says.

To become a Guardian Angel and donate to support Family Works' services, visit www.angel.org.nz or call 0800 20 50 80.