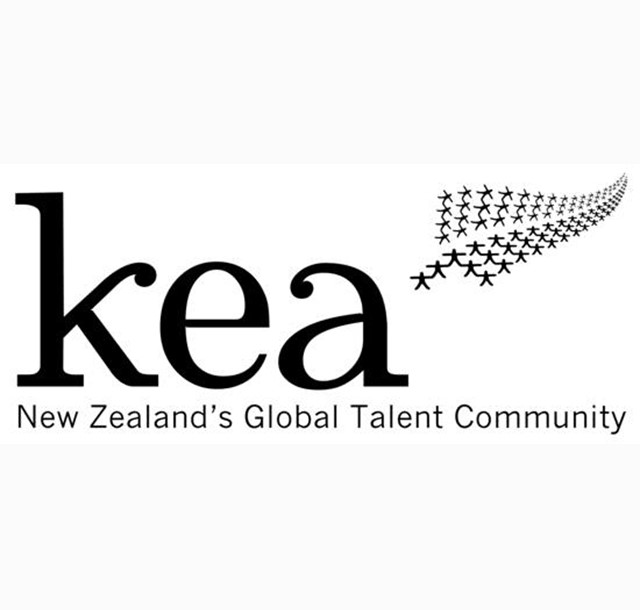 Kea is a global network which aims to link Kiwi businesses with talented ex pats around the world and drive business back to New Zealand by making it the most globally connected nation in the world.

Kea Global CEO Craig Donaldson says an online community of 500,000 is a significant milestone for the organisation, whose connections and services are more in demand than ever.

"Our online community has increased more than ten fold in the last two years," Mr Donaldson says. "It has helped us connect to more than a quarter of the estimated one million Kiwis living overseas and hundreds of thousands of friends of New Zealand."

Mr Donaldson says approximately 200,000 of the online community are based in the key market of China.

The major milestone caps of a hugely successful year for Kea which has included the launch of an app which allows Kiwi expats to locate fellow Kiwi expats, businesses and events near them wherever they are around the globe.

Mr Donaldson says the online community milestone and the response to the app underline the importance of the Kea network for Kiwis both here and overseas.

"New Zealand has the highest proportion of highly skilled workers based offshore of any country in the OECD so it is critical to turn those expats into a strategic national asset."

Kea's achievements on that front have met with international plaudits in 2014 with The Economist highlighting Kea as a good model for diaspora engagement that Britain would do well to learn from.

The Government of Paraguay is a few steps ahead of Britain, already working closely with the Kea team to understand the Kiwi model with a view to emulating it.

The world's mega brands are also realising the value of the Kea network, as reflected in this year's partnership with Google to host Inspire Asia Pacific events in Tokyo, Singapore and Sydney.

Kea was established in 2001 by Sir Stephen Tindall and Professor David Teece following The Knowledge Wave Conference. Kea receives funding from the Ministry of Business, Innovation and Employment (MBIE), New Zealand Trade and Enterprise (NZTE), Ministry of Foreign Affairs (MFAT) and Te Puni Kōkiri (TPK), as well as by a number of corporate sponsors.