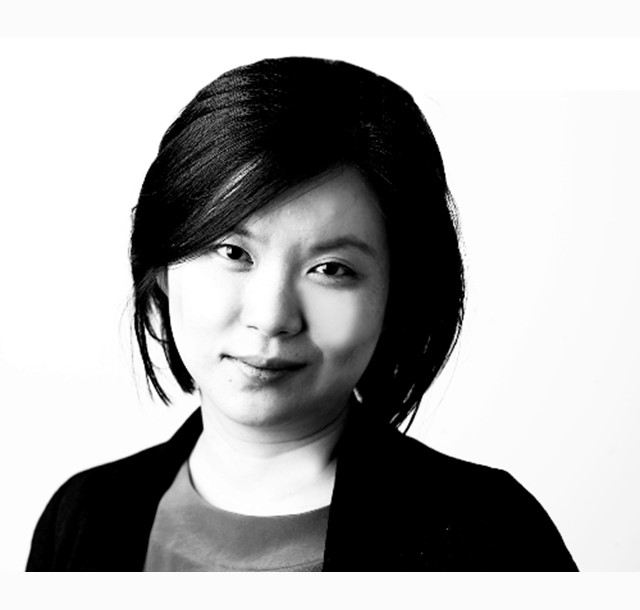 Reed brings her expertise in law and Chinese affairs to the Kea Board. She is well respected in both the Chinese and New Zealand community for her international business and entrepreneurial expertise as the principal director and founder of Prestige Lawyers, an international law firm operating in China and New Zealand. Reed also holds a leadership position with the Chinese Affairs Council (ROC), and provides continued advice on the strategic growth of Kea's 200,000+ network in China.

"Much like the hundreds of thousands of other Chinese who have lived, invested or studied in New Zealand, I've long considered myself a New Zealander and am passionate about Aoteroa and demonstrating to the world what a small innovative nation can do with the right international connections," Reed says.

Reed has successfully assisted numerous Chinese businesses to make the move to New Zealand, and has substantial business acumen in forming a public presence in the Chinese and New Zealand community advisory role at Prestige Lawyers. Reed also contributes to legal television and radio forums, having recently appeared on Taiwan Outlook and is heavily involved in the opportunities the film and television amendment to New Zealand and China's Free Trade Agreement opens.

"Relations between New Zealand and China have never been closer, and it makes sense for an organisation such as Kea to ensure there are opportunities for everyday people to take advantage of this relationship through the connections Kea enables in its massive digital community."

Reed was awarded the Highly Commended Award for Community Service in Law in the New Zealand Law Awards 2012. Recently, her firm was nominated for the Boutique Law Firm of the Year Award which recognises Prestige Lawyer's outstanding client service and advisory talents.

Kea's CEO and Global Board Member Craig Donaldson proudly welcomes Reed into the Kea family, and believes her appointment will foster continued growth and expansion to the organisation.

"Having worked with Kea across its China strategy for several years, we're excited for Royal to bring her wealth of NZ-China relations expertise to Kea's board" Donaldson says. "As a long-time friend of NZ and self-described 'Chiwi', Royal's experience and cross cultural insight will help drive Kea's vision of strengthening all connections between New Zealand and China."

China is of strategic importance to New Zealand and an area of priority for Kea. Having experienced substantial growth in its network of expatriates and hundreds of thousands of Chinese friends of New Zealand, Kea's community in China are vital ambassadors and advocates for New Zealand's future success in the region.

Other Global Board Members of Kea: