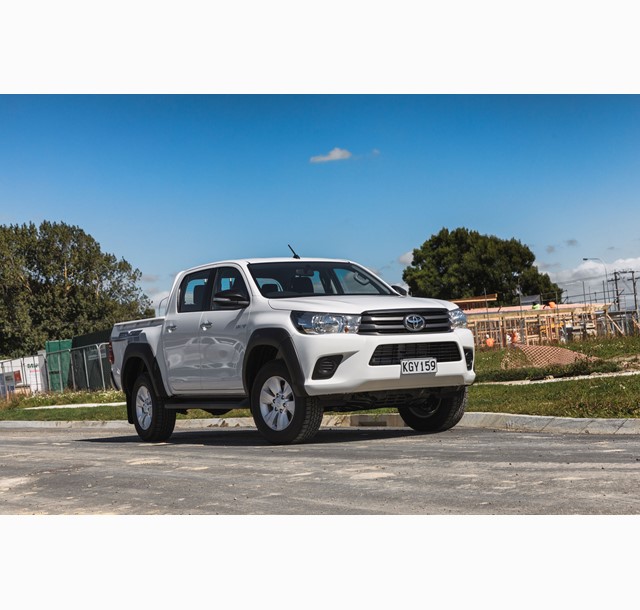 "The Hilux Edge gives customers a unique, sportier take on the classic truck. It's a unique model that looks great and underlines Hilux's perennial ability to appeal to a broad range of customers," said Steve Prangnell, Toyota New Zealand's General Manager of Sales.

While it is based on the SR model, the "Edge" package includes the upgraded stylish 17 inch alloy wheels from the SR5 and is available in pre-runner, 4WD, manual and auto variants.

"For extra street cred we've added some bold accessories like black over fender flares, a black bonnet stripe above the grille and a Hilux Edge decal and badge package will be affixed to the wellside," said Mr Prangnell.

The stand out Hilux Edge is available from $37,990* and sets itself apart from the increasingly large number of utes on the road.