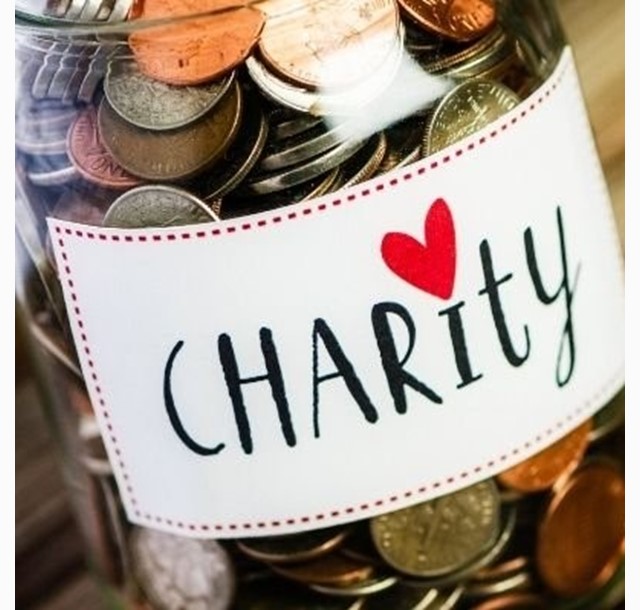 While some Kiwis are celebrating the relaxation of COVID-19 restrictions by booking international travel, with an 80 per cent increase in credit card spending on travel in the first quarter of the year, many more are facing the gruelling prospect of a long, cold winter made harder by increasing rent and energy prices, food prices ballooning with the highest annual increase in more than a decade, and inflation now at its highest in 30 years.

Liz Greive founded Share My Super, a charitable platform that connects superannuants who have super to spare with New Zealand charities working to alleviate child poverty. Liz is dismayed at the disproportionate impact of inflation on the poorer members of society, forcing more children into poverty.

“Those on lower incomes are spending a bigger portion of their income on fuel, food, and rent – that is, if they even have a place to call home,” Ms Greive says.

Recent research from Share my Super says 77 percent of people think it’s up to the government to address child poverty, and Liz thinks the recent increases to Working for Families benefits and tax credits need to go further.

“We’ve seen the government pulling some levers to alleviate the cost-of-living crunch, waiving petrol excise tax and increasing a range of benefits but this simply doesn’t go far enough. Economically, times are much harder now since the Welfare Expert Advisory Group recommended increasing benefits back in 2019, and charities are left to pick up the slack,” she said.

More than a quarter of people surveyed said charities have the most important role to play to address child poverty. “People’s expenditure is being squeezed from all angles, with one in four superannuants expecting to support children and grandchildren as the cost of living keeps climbing,” Ms Greive says.

“This year’s Winter Energy payment for beneficiaries and superannuants starts on 1 May. While many people rely on the payment to get them through winter, some superannuants may have a little left over to support the charities helping families fight the toughest economic circumstances many have ever experienced,” Ms Greive says.

Share My Super is unique because it gives superannuants who can afford to donate some or all of their superannuation payment the ability to choose to donate to a range of proven New Zealand charities, all focused on alleviating child poverty.

“Share My Super removes the administration associated with choosing charities, donations and tax receipts. Donors have confidence 100 per cent of their donation goes to their chosen charities, and we do not clip the ticket on the way through,” Ms Greive says. “Times are tougher now than they have been for a long time, and we’re grateful to those who can afford to donate to help kids caught in the poverty cycle.”