Glimmer of light on the driver shortage issue 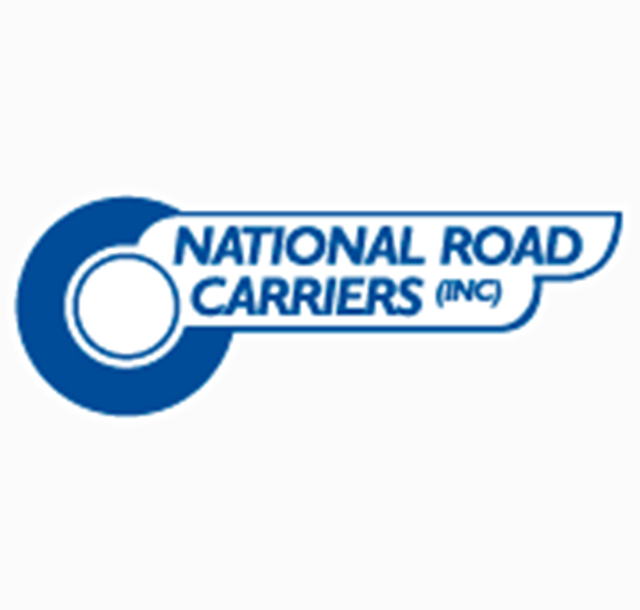 In his report to the organisation's 81st Annual General Meeting which will be held on Friday 23 June, David Aitken, the Chief Executive Officer said the work done over the last 18 months was starting to pay off.

"Following on from the Road Transport Workforce Development strategy National Road Carriers developed, the Ministry of Business, Innovation and Employment has confirmed the road freight transport sector has been included in the Sector Workforce Engagement Programme," said Mr Aitken.

This led to the formation of the Road Freight Transport Group that includes representation from all three transport associations.

Mr Aitken said the appointment of Steve Divers as the co-ordinator to lead recruitment initiatives was important.

"The proof will be in the results, most of which won't be seen for some years," said Mr Aitken. "This will only happen with the support of the whole industry."

The other major concern was the challenge of operating in and around Auckland with the constantly increasing volumes of traffic and people.

Members' funds are being spent on research into the "benefits of decongestion". "Congestion in the country's largest city is a major problem and after the driver shortage, one of the biggest issues we hear about," said Mr Aitken.

"The aim of the research is to identify the scale of productivity gains available from decongesting the road network."

He said the NRC's core business would continue to be advocacy, advice and business support for members and providing them with value. "But we will also look at funding areas of importance to the industry, hence we will continue to fund various projects and research."

Mr Aitken's report and that of Don Wilson, the chairman of NRC's Board of Directors, will be formally presented at the AGM and networking evening at Trucks & Trailers Ltd, Wiri Station Rd, Wiri, starting at 6.30pm.