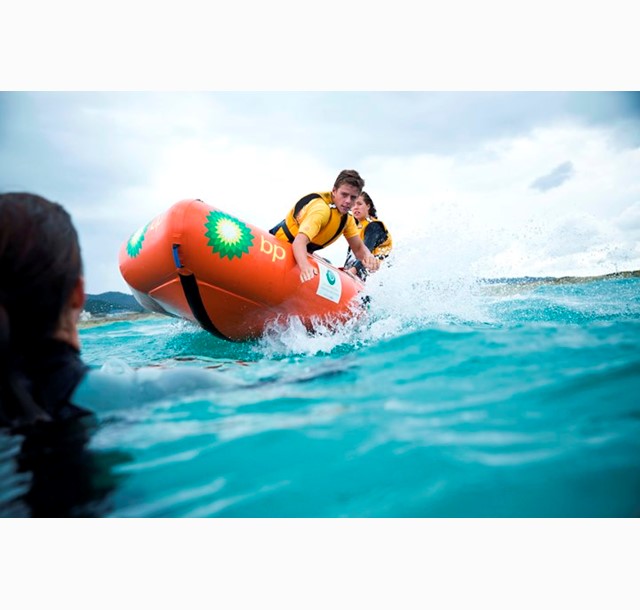 SLSNR Acting Chief Executive Matthew Williams says that despite new partnerships and initiatives from Northland and Waikato Regional Councils and continued long term support from Waikato District Council, the organisation is facing having to reduce planned lifeguard services in these areas after funding amounts received have fallen short of requested levels.

Despite significant efforts and increased funding amounts, unfortunately the Regional Councils have been unable to fund the necessary levels of service.

The funding was intended to pay for weekday patrols on Northland and Western Waikato area beaches during the peak summer period of December through February. The service provides vital support for the weekend volunteer patrols over this period and is primarily funded by the local councils.

Auckland beachgoers will be unaffected as Auckland Council has granted sufficient funding for SLSNR to roll out lifesaving services as planned.

The Northern Region is the largest Surf Life Saving Region in New Zealand covering Auckland to the Far North, and as far south as Raglan.

Mr Williams says the funding shortfall for Northland and Western Waikato will likely result in far more days, compared to previous years, without lifeguards on duty and some previously patrolled locations not being patrolled over the peak holiday period. He also recognises the challenges the councils face.

"As a not-for-profit charity ourselves, we totally understand the funding dilemma being faced by councils. It is a tough balancing act to fund all the services the public want - how do you value a person's life against keeping parks tidy? I would not want to be in their shoes."

"Our lifeguards are at the front line - they have to deal all too regularly with the families of people who have drowned. That is tough emotionally and anything we can do to prevent these tragedies is something we can't put a price on. We are also finding communities asking us to do more patrols and it is really tough to say we can't keep them safe."

Mr Williams says in the 2015 calendar year there have been 19 beach drownings across NZ so far, of which 13 were in the Northern Region. This compares to 14 beach drownings for the entire country in 2014.

"The problem is increasing in the Northern Region and we want to do more about it. With summer kicking off again we are already seeing problems with two beach drownings in Northland and the Waikato regions in the last couple of weeks. We fear 2016 could be even worse than 2015."

"The Waikato Regional Council has tried to help but we are still left with a $41,000 shortfall to provide patrols for nine weeks at two of the Waikato's most frequented and dangerous beaches: Sunset Beach and Raglan. In Northland, the Council has dug deep too but we are still  $30,000 short of what we need to provide seven weeks patrolling at six beaches: Ahipara, Ocean Beach-Whangarei Heads, Bayly's Beach, Ruakaka, Waipu Cove and Mangawhai Heads."

Mr Williams says following strong lobbying and support from the community SLSNR had banked on increased support from the Regional Councils as there are real economic benefits to having safe beaches as they attract families and tourists.

"Beaches with a reputation for drownings scare people away and that is bad for business, the community and our image in the rest of New Zealand. We will keep talking to the Regional Councils but if we can't find alternative funding somewhere we will be faced with having to cut back services from what we had planned," he says.