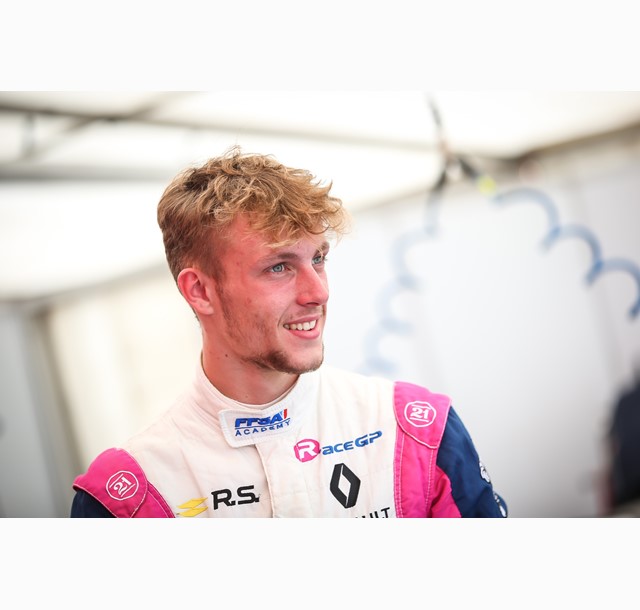 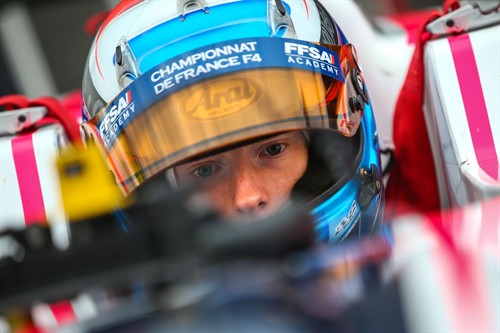 Both have just completed a season of single seater racing in Europe after careers in karting.

Milesi from Talant, a suburb of Dijon in eastern France has raced in both the French Formula 4 and Northern Europe Cup Formula Renault Championships, winning five races and finishing on the podium a further five times.

"I am very happy to do the Toyota Racing Series with the MTEC team," said Milesi. "I am also very happy to discover these cars and I hope to make a good impression during the series."

Milesi finished on a high in the French series winning two races at the penultimate round at Barcelona to end up fourth in the series. He was sixth in the Northern Europe Cup Formula Renault Championship.

Coicaud is from Le Havre in Normandy and came fourth in the Northern Europe Cup Formula Renault series this year. He also raced in a couple of rounds of the main European Formula Renault Championship with an eye to next year.

In 2016, the 18-year-old finished seventh in the French Formula 4 Championship with one win after doing three races in the series the previous year.

"I think the Castrol Toyota Racing Series is very interesting," said Coicaud. "There are many good drivers, the level is very good and we are often on track."

"This series is for me a good alternative because it is difficult to be able to drive in Europe during winter. It is going to help me to prepare for my 2018 Eurocup season."

"It's going to be great to fight with many other good drivers."

Like Coicaud, Milesi will return home to compete in the Eurocup Formula Renault 2.0Championship after using the Castrol Toyota Racing Series as preparation.

The five-round series which concludes with the New Zealand Grand Prix at Manfeild on February 9-11, has three races each weekend on Saturday afternoon and on Sunday morning and afternoon.