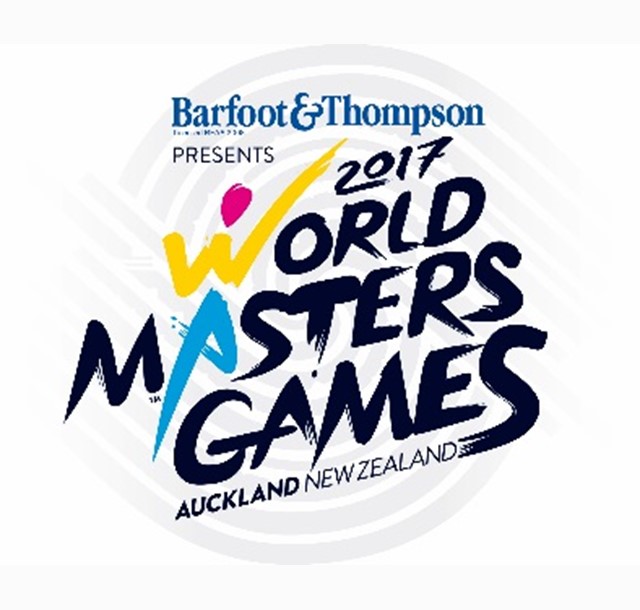 As of today, they're all competitors in the World Masters Games 2017, the world's largest multi-sport event that kicks off in Auckland in just over a year.

Registrations have now opened for next year's Games and sports-lovers from all walks of life are being encouraged to sign up and take part in one of the 28 sports on offer.

World Masters Games 2017 Chief Executive Jennah Wootten says the Games are open to all masters athletes, regardless of sporting capability.

"For some people, the World Masters Games is about taking on international competition and winning gold. For others, it's more about travelling to the host country to celebrate and enjoy sport with like-minded people," she says.

"Right now, not many New Zealanders know about the World Masters Games because we haven't hosted one before. But we're hoping about 12,000 kiwis will step up and join in, because we're a sporting nation, and sport is what we do so well."

Ms Wootten says the first 10 athletes hint at the diversity of the Games.

"Participants typically range from masters sporting greats, former Olympic, Paralympic and Commonwealth Games medal winners, to amateur athletes and teams who are together because they enjoy sport and want to have fun," she says.

"In addition to 12,000+ New Zealanders, we are expecting more than 12,000 international competitors, with half of those coming from Australia. Even though competitors don't represent their country, there tends to be a great deal of patriotism involved. We hope kiwis will embrace the Games so that visiting athletes feel our warm welcome but also our competitive spirit!"

As with all other World Masters Games, there is generally no need to qualify or be selected to compete. As long as you are over the minimum age for your chosen sport, and meet the minimum disability classification requirements in the case of para-sports, you can take part.

Auckland footballer Bob Thomas and his "Mum's Mob" team mates are World Masters Games regulars. They are looking forward to competing against footballing rivals from around the world right in their own backyard.

"Auckland 2017 will be the fourth World Masters Games the team has competed in, and we've always looked forward to our four yearly travel to some interesting destinations. But we're equally excited to have the opportunity to show off on our own patch," says Bob.

Martin Snedden says the World Masters Games sends an important message - that sport is for life, and available to all.

"We are a sporting nation, but participation in competitive sport tends to wane with age. This event demonstrates that whether you are 25 or 95, you have the ability to set sporting goals and achieve them.

"When it comes to golf I'm no world beater, but I'm stepping up, and challenge all those who are passionate about sport to join me in having a go."

The World Masters Games were founded in 1985 with the first held in Toronto, Canada. The last two Games were held in Sydney in 2009 and Torino in 2013. The New Zealand Games feature 28 sports and 45 disciplines with competition scheduled to take place over 10 consecutive days from 21-30 April 2017. The entry age is different for each sport, ranging from 25+ in swimming to 40 for dragon boat (a canoe discipline). Competitors generally compete in their own age group.

Registrations for the Games close 31 January, 2017. Places in some sports are capped, so those interested should act promptly. Information about the Games, the sports, pricing and payment options can be found at: www.worldmastersgames2017.co.nz