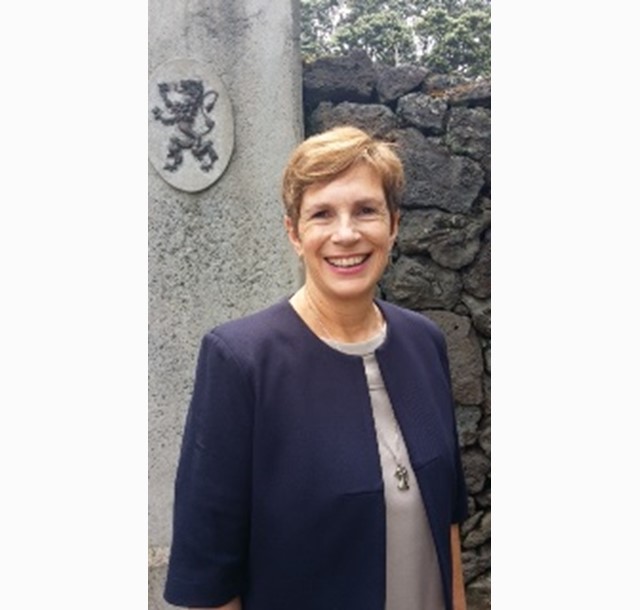 Board Chairman, Dr Gerald Young says "After a nationwide recruitment process the Board is excited to adopt Lorraine's "Magical Paradox" of driving innovation while embracing the traditions built over the past 99 years."

Highly regarded as a leader in the field of girls' education, Mrs Pound is currently a Deputy Principal at Epsom Girls Grammar School, a position she has held for six years.

She was formerly a Deputy Principal at St Mary's College and Diocesan School for Girls where she worked in a number of different senior leadership roles. She has also had two years managing student recruitment at the University of Auckland.

Mrs Pound described her EGGS appointment, which she will take up in the first term of 2016, as a "great honour".

She added: "It is tremendously exciting to be given the opportunity to lead an outstanding school like EGGS as it enters its second century."

In 2017, Epsom Girls Grammar School celebrates 100 years as a leading girl's school in New Zealand. The appointment of a new Principal at this time heralds an exciting era in the evolution of the school.