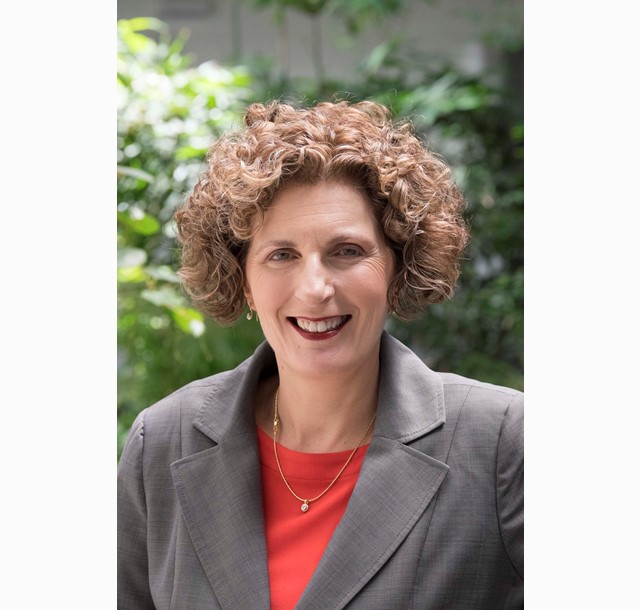 ACCSR Managing Director Dr Leeora Black says (at 83%) building stronger relationships with stakeholders is the highest priority for organisations across all stages of CSR development.

"Interestingly, an organisation's ability to implement these sound stakeholder engagement practices was very much dependent on their CSR maturity."

Though building stronger stakeholder relationships sits at the top of CSR priorities for both New Zealand and Australia, the survey shows the areas of focus within CSR differs on each side of the Tasman.

"For instance, New Zealand respondents see waste reduction initiatives a priority for their business at 71%, compared to only 61% in Australia.

"Reducing or eliminating negative environmental effects of their business is a priority for New Zealand businesses at 74% - well ahead of Australia where it is only 67% in terms of priority."

However at the time of the survey, New Zealand businesses place less emphasis on social issues around poverty and inequality.

Alleviating poverty within their sphere of influence is the lowest CSR priority for New Zealand businesses (38%), compared to 47% in Australia.

"Interestingly, there were some differences between the New Zealand and Australian divisions of trans-Tasman companies that took part in the survey," Dr Black said.

"This may reflect cultural attitudes, such as the importance of New Zealand's clean green image, or the different social issues faced by each country. Also, New Zealand businesses tend to be smaller and may not feel they have much influence on wider social issues."

Other CSR priorities for New Zealand businesses included improving or beginning their sustainability reporting and developing new products or services with environmental attributes.

The survey found just over half of New Zealand respondents are at the "innovators" stage of CSR development, meaning their strategy was well-developed and the Chief Sustainability Officer (or equivalents) had a growing level of authority.

Although New Zealand and Australia have a similar proportion of "innovators", more New Zealand businesses were at the mid-level "integrator" stage, while more Australian firms were "initiators" just beginning to engage with CSR.

"The response rate to the State of CSR 2015 survey from New Zealand was significantly increased upon last year, which shows New Zealand businesses are increasingly becoming aware of the importance of CSR as part of the larger corporate brand story," says Dr Black.

"Though many of these companies are beginning their journey, with 53% seeing themselves as "initiators" or at the point of first engaging with sustainability, with time they will become integrators and then innovators.

Along the way, they will face the ongoing challenge of convincing company executives and investors to buy into CSR and to integrate it into the corporate culture and strategy."

This year's survey had more than 150 respondents in New Zealand, many of them senior managers with responsibility for CSR within their organisation. The New Zealand response rate was a significant increase from the 2014 response and overall the 2015 survey saw a record number of total responses at 1,030.

This is the seventh year the ACCSR conducted a survey of people working in CSR roles or organisations that are committed to CSR. The ACCSR Annual Review remains the biggest longitudinal study of CSR practices in Australia and New Zealand, and one of the biggest in the world.

The full report is available for free download at www.wrightcommunications.co.nz

The full report is available for free download at accsr.com.au/csr-services/latest-research/