Employers and employees are poles apart 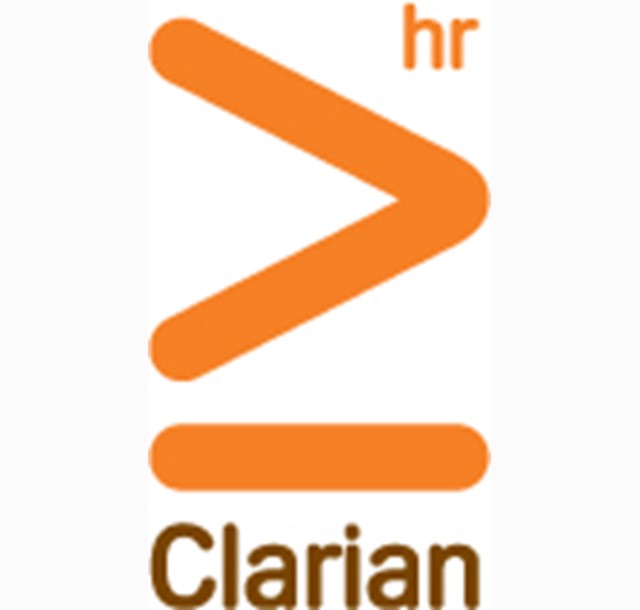 Striking findings from The Great New Zealand Employment Survey® released today show employers and employees are poles apart when it comes to understanding what each other want and employers who don't address these issues risk losing their best staff once the economy picks up.

The results show 50 per cent of New Zealand employees list having 'fun and working with great people' as the most important factor in their employment followed by great pay, benefits and career development.

Employers meanwhile believe their product and brand reputation (71 per cent) is the most important factor in attracting talent followed by being a stable, market leader (68 per cent).  The pay packet ranks the second lowest in importance despite this being a high priority for employees.

Conducted by Clarian HR and in association with Massey University, The Great New Zealand Employment Survey® 2012 results also confirmed recent economic and media assertions that there is uncertainty at all levels in the market.

"We're seeing uncertainty in the economy, business strategies and operational tactics, and in individual employee's state of mind relating to their choices for the future.  Whilst organisations have heavily invested in 'right-sizing' their headcount to accommodate the changing market forces, this leaves employees lacking clarity on what their future options are since the concept of career is no longer available to them in the traditional linear manner," says Ms Parkes.

This is evident in the finding that while only 20 per cent of employees surveyed said they were actively looking for alternative employment a further one third are unhappy in their roles and are considering looking.

The number of employees actively or considering looking for another job is a "wake-up call" for some workplaces, says Associate Professor Jane Parker from Massey University's School of Management.

"This reflects disengagement from organisations by some employees and how online recruitment options have facilitated job searches in recent times. But with culture fit being seen by employers and managers as the most important criteria for applicant success, organisations also need to use recruitment channels that encourage this kind of matching."

When asked about their personal level of 'engagement' 21 per cent of employees said they are not engaged, and 59 per cent are ambivalent or somewhat engaged.  Over a third (38 per cent) want better communication, 37 per cent want improved development and career planning, 36% want better pay and 37% want closer attention paid to office politics and internal conflict.

Other key drivers of engagement noted by employees were lack of confidence in the leadership team (29 per cent), feeling they cannot communicate openly and honestly without fear of retaliation (26 per cent), and the company not caring about their personal wellbeing (25 per cent).  Interestingly, employers felt these were important drivers of engagement; it appears another divide between belief/intent and perceived reality exists for employers and employees on managing important workplace matters.

"This all suggests companies that don't address staff engagement effectively could face losing key staff once the economy picks up.  It needs to become a 'way of working' rather than a once a year survey that helps define the problem but not always the solution," says Ms Parkes.

Dr Parker agrees, saying the Massey research team was struck by the number of employees calling for greater two-way communication in the workplace.

"The results also flag up the need for employees to think about ways of improving their employability in a context of uncertainty - for example, by networking widely in their organisation, seeking greater levels of feedback, and taking up development opportunities."

"This is certainly not the greatest news for our up and coming graduates and young professionals since they must be able to demonstrate 'fit', navigation of an organisation, build strong relationships with key stakeholders and be able to translate their knowledge into key outcomes before they will be seen as a 'safe bet' for many organisations," says Ms Parkes.

Other key findings include:

"This highlights that there is an issue with businesses focusing on leadership, which is a long term view, as opposed to the more immediate concern of frontline staff, in this economic environment," says Ms Parkes.

"But it's not all bad news for employers."

"Overall, the survey results of 2012 show the changing nature of the employee.

"No longer are they willing to let things happen to them - they want to be part of creating their own future but they are challenged with understanding what their options are.

"What an interesting and exciting place to be. Employees want to be involved and as employers we need to find a way to offer them that opportunity," Ms Parkes says.