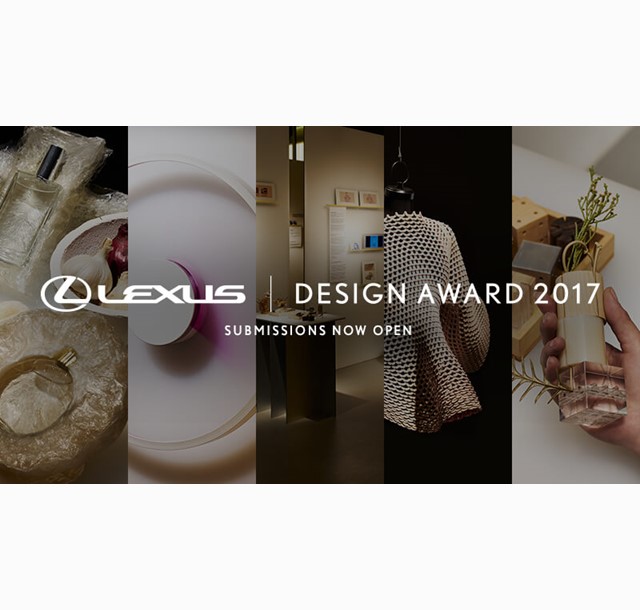 Next year will be the fifth anniversary of the awards, which culminates at the Milan Design Week, the world's largest design exhibition, in April. This year there were more than 1,200 entries from 73 countries. Half of them were from students and 80 percent had less than six years' experience in design.

"They collaborate with us to build the future to change the world through creativity and design.

"We know there is an abundance of talented designers in New Zealand so we're encouraging them to be bold and get their entries in," said Mr Davis.

Entrants are asked to challenge the common paradigm with their design ideas in many categories including furniture, fashion and textiles with supporting images and a description of their design. They can also consider a broad spectrum of issues that demonstrate and showcase the ways in which the design can enrich people's lives.

The 2016 grand prize went to AMAM design group for their agar plasticity project, which explored marine algae as an environmentally friendly alternative to plastic for packaging materials.

"The Lexus Design Award is an amazing opportunity for young Kiwi designers to show their talents on the world stage," said Scott Bridgens, the Managing Director of Auckland based progressive design house and Lexus New Zealand brand partner, Resident.

"Being involved in the Lexus Design Award, gaining unique insights from mentorship is a chance any New Zealand designer should jump at."

Lexus Design Award 2017 will introduce four finalists and their works to the design community and beyond at Milan Design Week in April 2017.

Judges will then assess the four prototypes to choose the Grand Prix winner who may receive the opportunity to bring their prototype to production.

"Milan Design Week is a leading venue to showcase new design because of the sheer volume of well informed, design conscious people that attend," said Mr Bridgens. "To have your creations exhibited on a world scale in front of a critical audience is exhilarating."

The creative theme for the Lexus Design Award 2017 is "Yet". This mirrors one of the core philosophies in the creation of Lexus luxury cars and SUVs, by pushing the boundaries yet fusing seemingly impossible elements. There's no compromise, but rather harmonisation, with synergy effecting breakthroughs.

Applicants for the Lexus Design Award are invited to submit innovative designs and original interpretations that demonstrate insight into the essence of the "Yet" theme.

Entries are open now and close at midnight on October 16, with the 12 semi-finalists who make the trip to Milan being announced early in 2017.

"It would be exciting to have a young Kiwi designer make the cut. They will go to Milan with the full support of Lexus New Zealand behind them," said Mr Davis.

Detailed information is available at. - www.LexusDesignAward.com

Entries can be submitted through. - http://www.designboom.com/competition

All Kiwi entrants are encouraged to email Lexus New Zealand Public Relations so they can monitor your progress in the competition.